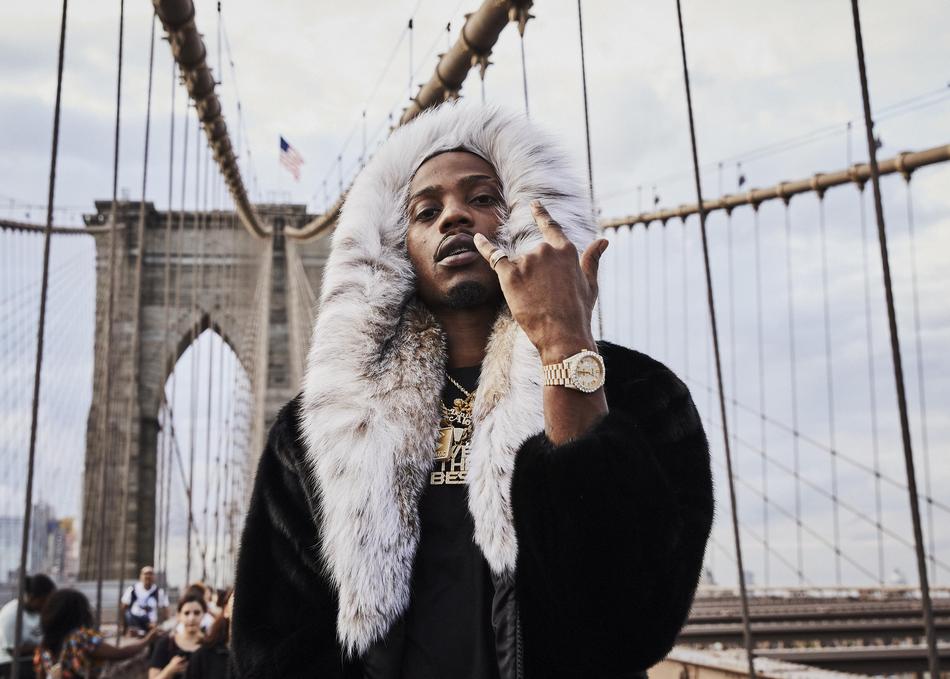 Flipp Dinero is a 23 year old artist from Brooklyn, NY best known for his 2 EPs, The Guala Way and GuaLa See GuaLa, as well as his breakout, platinum RIAA certified single "Leave Me Alone". Early 2019 ushered in a spot at #1 on the Urban radio chart for the single, fueled by co-signs for Flipp from the likes of Drake, Kim Kardashian, Odell Beckham Jr., Kodak Black, Kylie Jenner, Travis Scott, and many more.

This past August, Flipp inked a high-profile deal with We The Best, Cinematic Music Group, and Epic Records as part of a powerhouse alliance. GRAMMY® Award-nominated multi-platinum icon DJ Khaled personally signed the rising rapper and introduced him on the red carpet at the MTV VMAs as his debut into musical stardom.

Flipp has performed at the 2018 BET Hip Hop Awards, Jimmy Kimmel LIVE!, and has shared stages with some of the most influential artists of our generation including Beyonce, JAY Z, DJ Khaled, Gucci Mane, Wiz Khalifa, and more. His next project due out this spring is shaping up to be his most prolific and polished offering yet. Stay tuned for upcoming releases - his unique sound and versatility has made him an exciting young artist to watch coming out of New York.