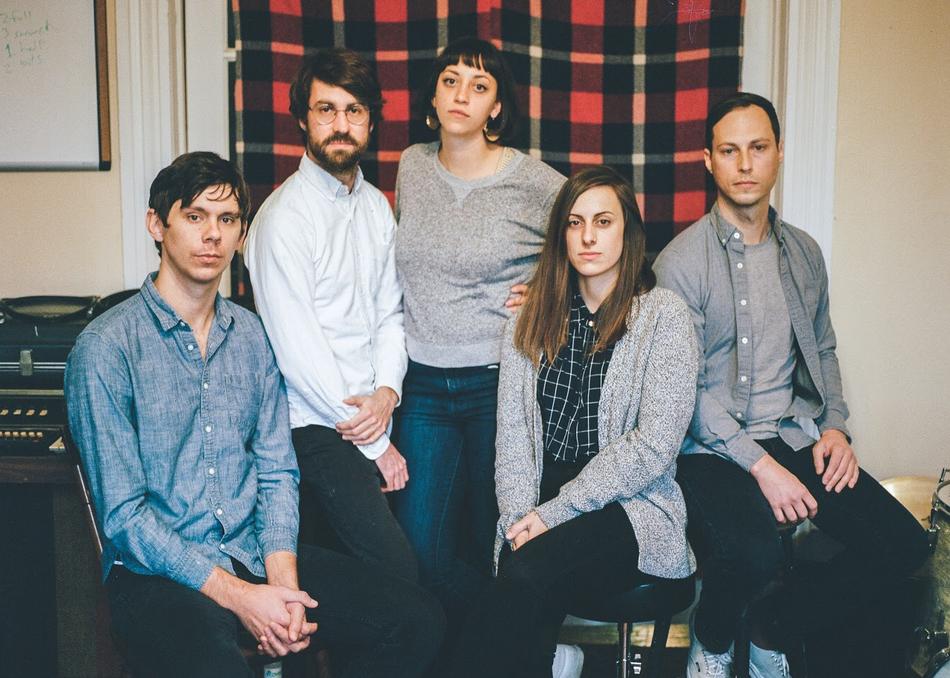 The band played their first shows outside of Austin in 2018, touring the U.S. for over 50 dates and playing 20 shows in the UK, Italy, Germany, and Belgium.

Laura Colwell and Stephen Salisbury formed the band while working in director Terrence Malick’s editing rooms, practicing in the office whenever Malick was out of town. They worked with Dan Duszynski (Cross Record, Loma) and fellow Malick alum Will Patterson (Sleep Good) on their first set of demos before solidifying the current line up of Michael Bain on guitar, Sarah Schultz on drums, and Justin Harris on bass.

On March 22, 2019, they’ll release Younger, a four song EP that serves as a companion piece to their debut. They’ll return to Europe to tour in April.

The band is already at work on their sophomore album, due later in 2019 on Keeled Scales.