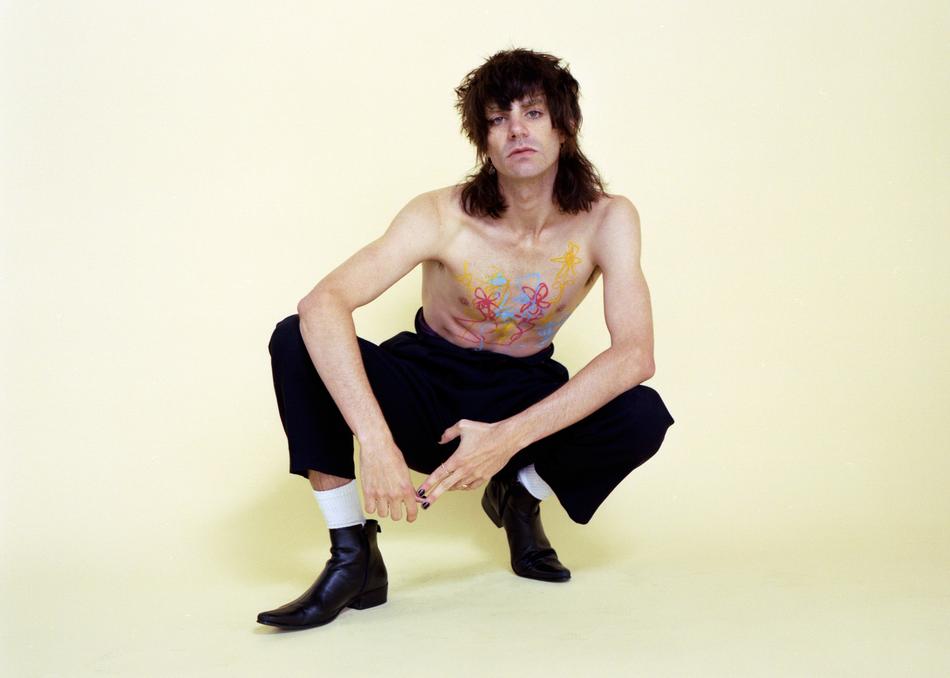 Emerson Snowe is the moniker of 24 year old musician and visual artist Jarrod Mahon. He grew up in Townsville, but Brisbane is home.

Started at 17 years old, Emerson Snowe began as an outlet for Jarrod to house recordings, demos and ideas to show to his mates. At the time, Jarrod was, as most teenagers tend to be, a little unsure of himself and of what he wanted Emerson Snowe to be.

After four years of recording, touring and performing with his band The Creases, two years of giving up alcohol, and countless hours of writing and learning about himself, Jarrod Mahon has been revealing Emerson Snowe gradually to the world through a number of releases.

In the last twelve months Emerson Snowe has toured with King Krule, Ariel Pink, GUM and more along with performing at The Great Escapes First Fifty Launch parties. He was awared BigSound Levi's Prize for 2018 as the stand out performer as judged by delegates at the festival and has garnered excitement through a swag of releases and NME naming him in their top 100 artists for 2019 to look out for!