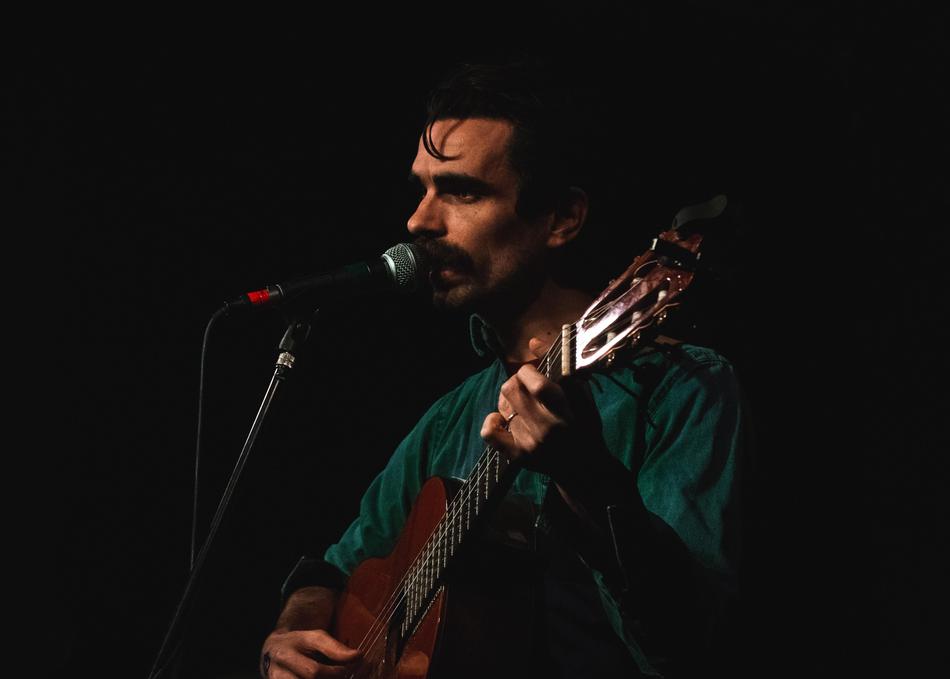 Jordan Moser is an artist in many mediums. He's been a ballet dancer professionally for the past 10 years with Ballet Austin, traveling as far as China to perform. He's also a prolific filmmaker, having crafted three music videos for local rising star Molly Burch, as well as choreographing and dancing in Adam Torres' breathtaking video for "Juniper Arms" in 2016.

He's been recording and self-releasing his own music for over 10 years, but has his label debut coming in April 2019 via Keeled Scales. Jordan writes music that is quietly wise, with memorable melodies and gut-punch lyricism.