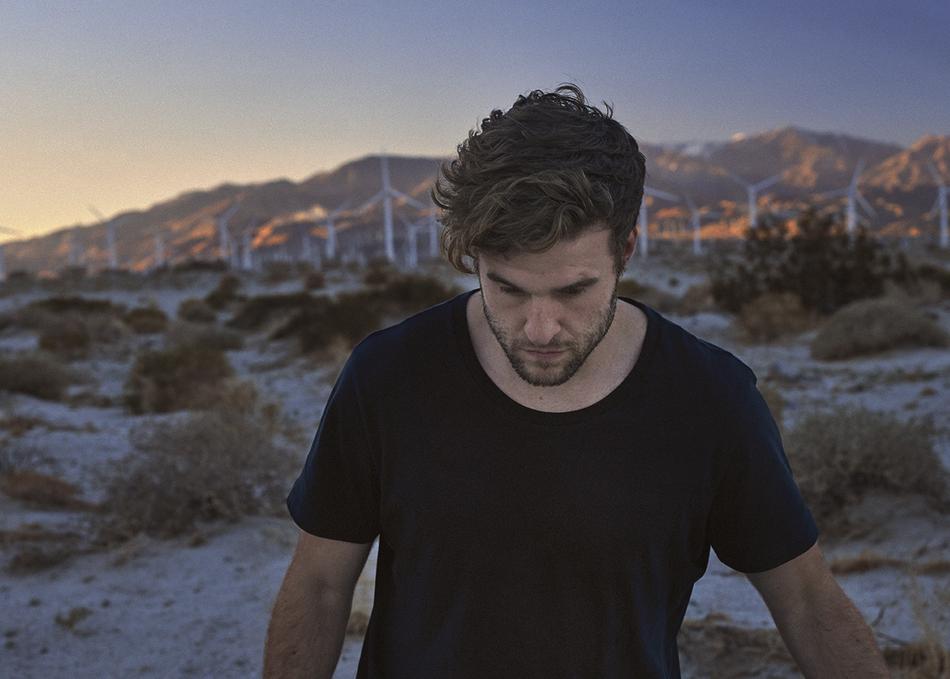 “A lot of this new record was written in transit,” says Eoin French, the Irish artist better known as Talos. “Being away from the safety of my home and my studio allowed me to create in a different way. It was a terrifying feeling sometimes, but it also really rewarding.”

The result is both French’s most confident songwriting and his most sophisticated studio work yet, an album that oscillates between hushed introspection and explosive ecstasy as it grapples with the pain of doubt and regret.