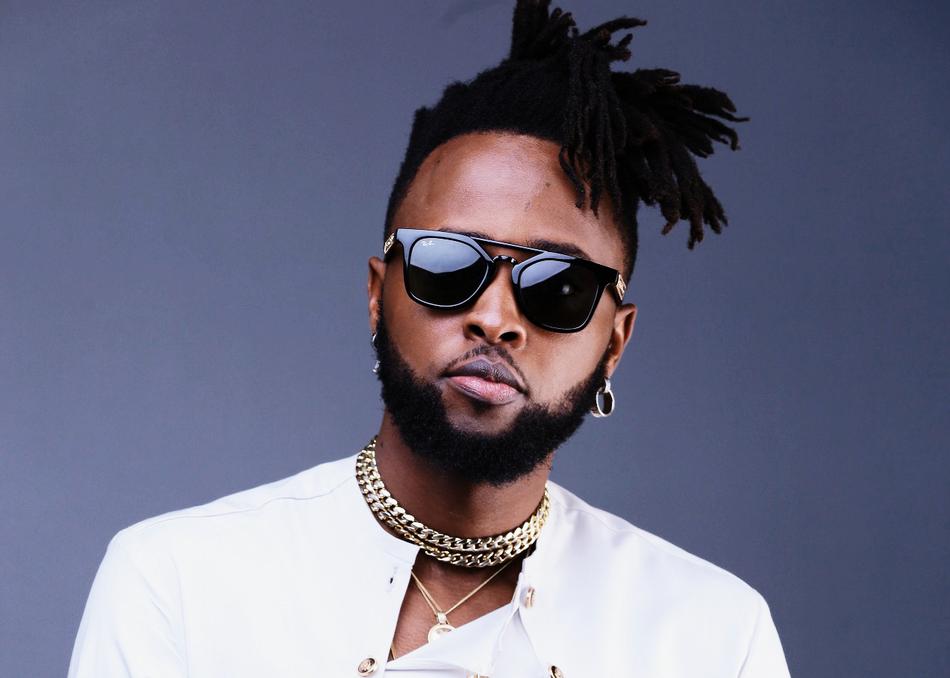 Kagwe Mungai - Till The End

When he and his family moved to Johannesburg, South Africa, Kagwe Mungai formed both a jazz and rock band where he played drums and sang. He then began pursuing music as a career at age 13, recording songs and developing ideas with a four-track recorder. He was later introduced to Steve Jean, an accomplished music producer from Uganda who taught Kagwe the basics of production. Other influences include Moses Watatua - his music teacher - Michael Jackson, Pharrell Quincy Jones, Fela Kuti, Oliver Mutukudzi and more.

He then went to study music at the University of Southampton in England where he recorded and developed his debut mixtape, It Only Gets Better. This was accompanied by self-made videos for the singles, "Oleku" and "Marry You". In 2013 the music video for "Oleku" was successfully selected as the best Kenyan Oleku Cover in a survey held by Up Magazine.

After the release of his hit banger single Super Seena, he is set to release his debut album, Spectrum, before the end of 2018 and he has assured his fans that this will be his best works yet.