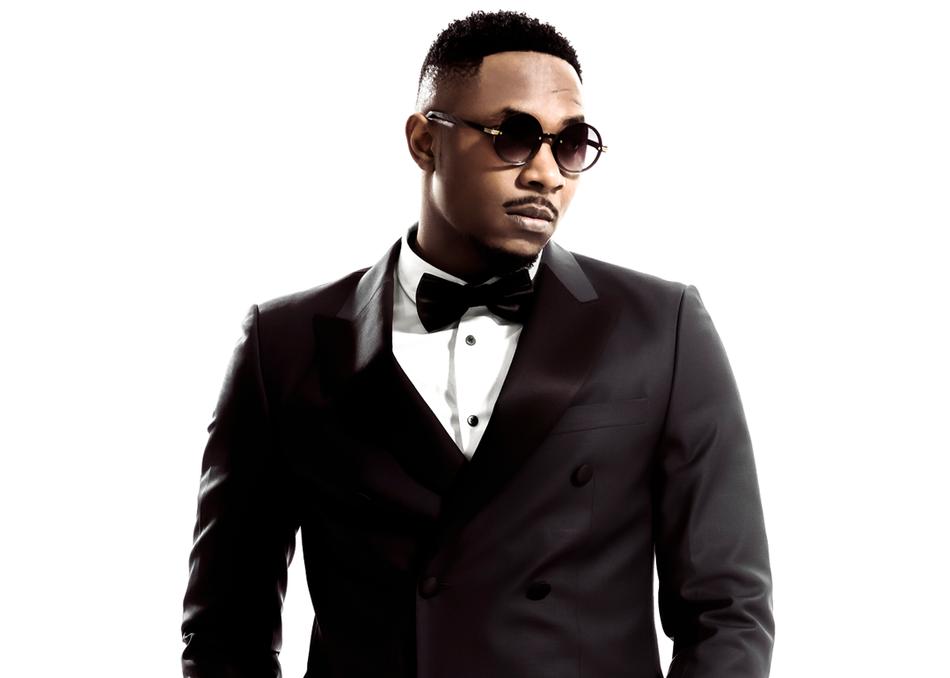 Stanley Enow from his first release"Hein Père" in June 2013, the Cameroonian from south west has changed the face of Cameroon music industry. In the same year, Trace TV labels him "African music Revelation of the Year. The song was ranked at number 1 Cameroon list, and on Trace Africa's Top 10 Songs. At the first Cameroon Academy Awards in 2013, Enow took home two plaques: Male Artist of the Year and Urban Artist. Stanley Enow is one of the only Cameroonian to be nominated for the MTV Africa Music Awards and win. He won the Best New Act award in 2014. He also won many others awards like, best male central Africa in 2015 and best HIP HOP Africa in 2016 (AFRIMA),artist of the year Canal d'or. The Cameroonian rapper graduated with a degree in business journalism from the university of Douala, has made many collaborations with his colleagues around the world (Caramel) with Davido, (Adore you) with Mr Eazi, Sakodie, Nayanda (Brick & Lace), Pit Baccardi, Fally Ipupa (up coming) . He just dropped a big jam titled MY WAY, which is currently the biggest song in the subregion. Recently he got a recognition from the US CONGRES (District of Texas) as a Global Understanding Leader based.