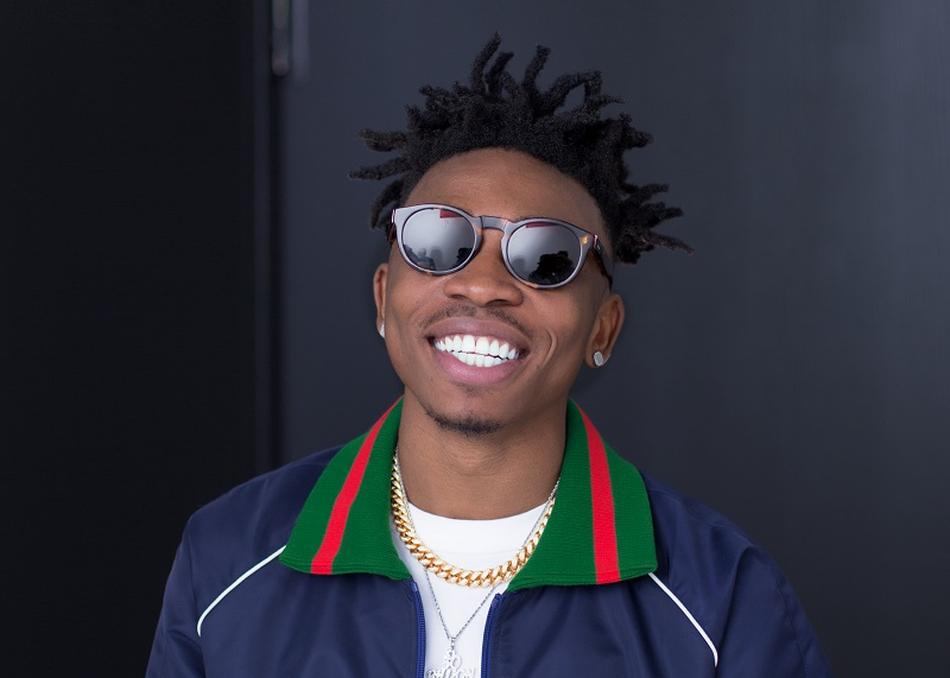 Nigerian Born Adewale Mayowa Emmanuel, popularly known by his stage name 'Mayorkun' is an afropop singer and songwriter. Mayorkun is easily referred to as the most fast rising music act out of Nigeria in the last few years as he only released his debut single in 2016 and has scored many other pop hits like 'Mama, Bobo, Che Che, Eleko, Posh & collaborations with Kidi, Kuami Eugene, AfroB and a host of other fast rising acts across the African continent.

He won the coveted 'Next Rated' at the Headies in 2018 and also won 'Best New Act' at the Nigerian Entertainment Awards in 2016. Mayorkun has toured the US & UK in 2018, Performed at the 02 Brixton Academy, Wireless Festival with Davido and is set to perform at the O2 Arena in January. He is also sent to embark on a Canadian Tour just after SXSW