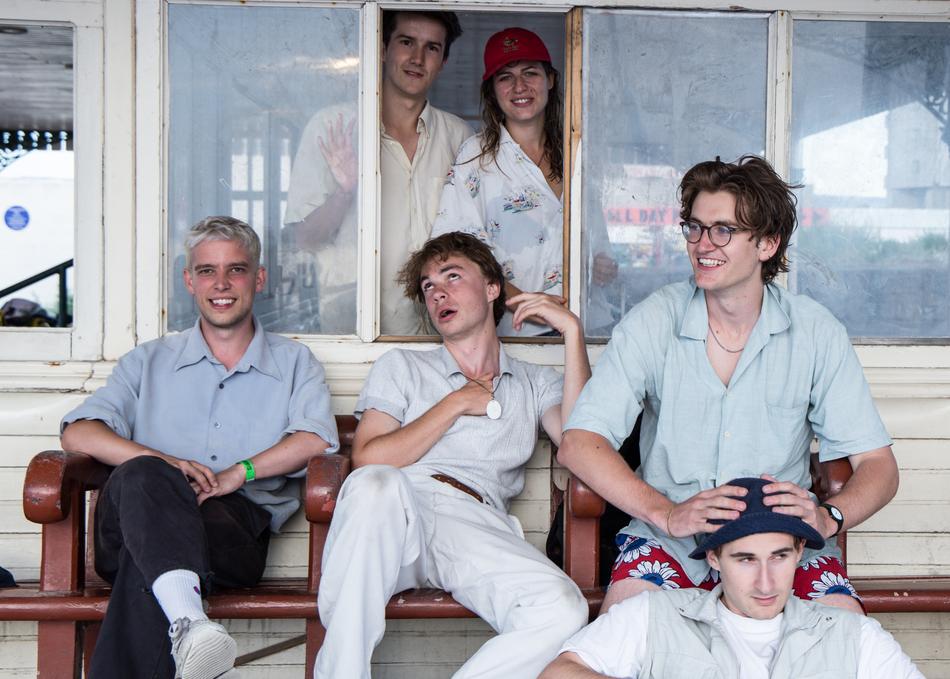 Sports Team have spent the last year making good on the word-of-mouth hype bred from their early live performances and bolstered by the releases of January's Winter Nets EP and the standalone single 'Kutcher', one of the indie press' tracks of the year. Subscribing to the belief that a gig should be a show not just a showcase, the band's commitment to spectacle has seen them sell out shows across the capital with their biggest yet to come as they prepare for a, in their own words, “Robbie-Williams-at-Knebworth” level of performance at the Scala in September.

Following their sold out show at London’s 1000 capacity SCALA in September, and headline spots on the BBC Introducing stage at Reading & Leeds, Sports Team hit the road with The Magic Gang, before commencing an extensive UK and European tour with Hinds. Sports Team will headline Electric Ballroom in March 2019.