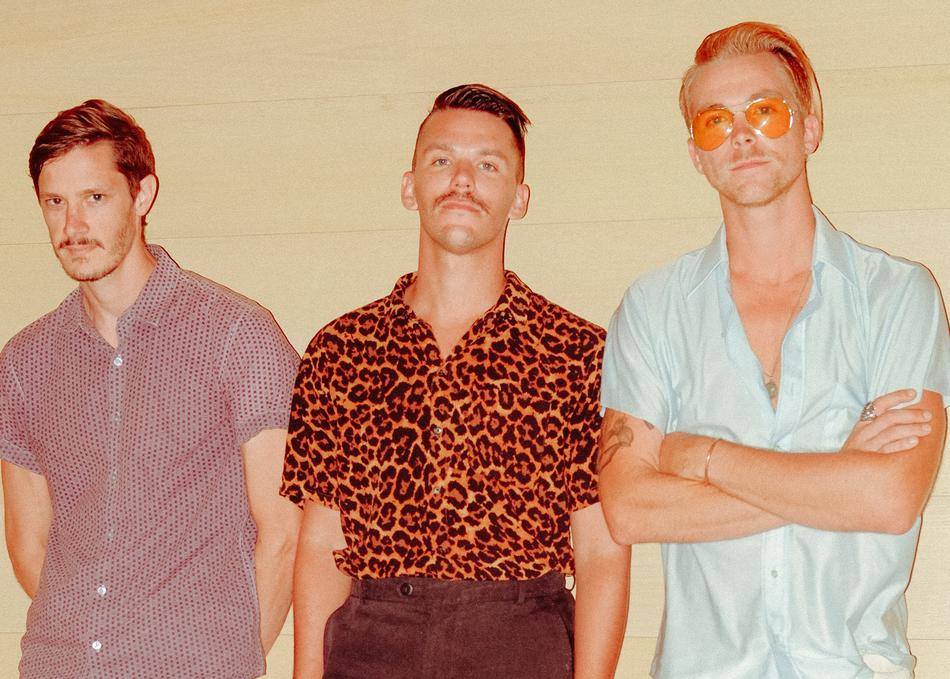 The Brummies - Takes Some Time

With that simple introduction, so opens one of the year's most immersive and adventurous rock albums, Eternal Reach. The debut LP by Birmingham, Alabama, band the Brummies – their name is U.K. slang for a resident of Birmingham – Eternal Reach is a musician's album, distinguished by inventive arrangements, lush melodies and straight-to-tape production. Perfectly suited for losing yourself beneath a pair of quality headphones, the record evokes the psych-rock vibe of the Sixties and the soft indie-folk of the Nineties, yet possesses a timeless sound all its own.

Made up of vocalists and multi-instrumentalists John Davidson and Jacob Bryant, and drummer Trevor Davis, the Brummies have been playing together in various incarnations since high school. The members count the Beatles, Elton John, ELO, Blitzen Trapper and My Morning Jacket among their influences, but also have an affinity for sweeping film soundtracks, a passion that informs Eternal Reach.