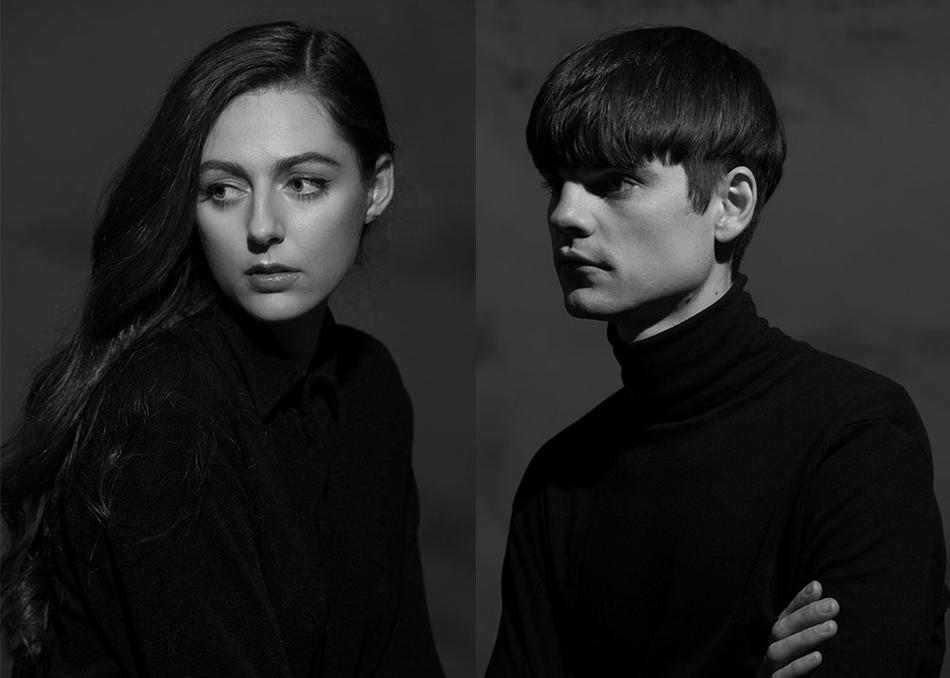 NOIRE are Jessica Mincher and Billy James based in Sydney, have just released their debut album Some Kind of Blue out through Spunk Records. Across the nine songs of Some Kind Of Blue, NOIRE showcase their stunning versatility and knack for immediate, melodic pop writing. From the reverb-laced intricacies of "Dark Was The Night" and "Dreamers", to the smoky, atmospheric synths of lead single "Real Cool", to the earnest country-twinged storytelling of "I Saw You At The Store" and second single "He's My Baby", to the deadpan vulnerability of final track "Don't Know Where I'm Going", NOIRE masterfully balance light and shade to create nuanced, tenderly sculptured songs that traverse shoegaze, pop, blues and indie rock.

Growing up in the small regional town of Gympie, QLD before moving to Sydney where they formed in 2014, NOIRE self-released their debut EP Baby Blue in 2015 and have since built a legendary reputation for intoxicating, intimate live performances. The band have just completed a stint in Europe, including a dream set at David Lynch's iconic Club Silencio and have played alongside the likes of Cold War Kids, Alex Lahey and Homeshake & Fazerdaze.