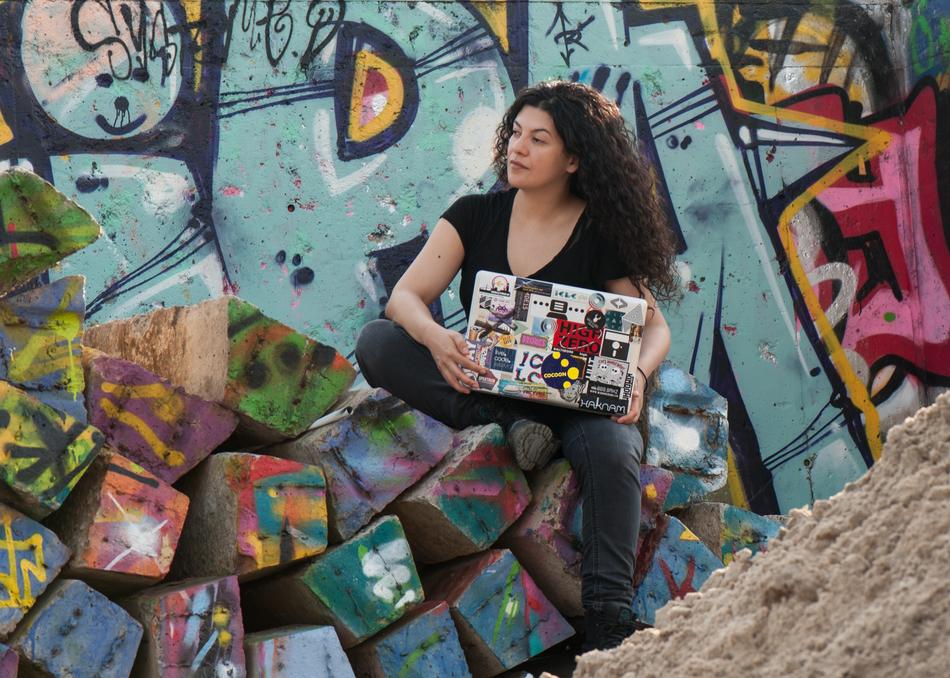 Born in Bogotá, Colombia in 1976. Currently lives in Berlin, Germany, where she completed the Master's degree Sound Studies at the University of the Arts in 2017. Graduated in Music Composition at Los Andes University, in Bogotá, Colombia, in 2000. She also carried studies in Classical Guitar and Mathematics. From 2001 she has lived and worked in Mexico City, where she has taken an important part in the birth and development of the Mexican live coding scene, being in 2017 the Chair of the International Conference on Live Coding in Morelia, Mexico. Having an intense activity as teacher and performer of live coding around the world, Alexandra is among the pioneers of live coding in electronic music and part of the forefront of the Algorave scene. Using open source software like SuperCollider and TidalCycles, her work is focused on the exploration of the musicality of code and the algorithmic behavior of music. http://cargocollective.com/tiemposdelruido