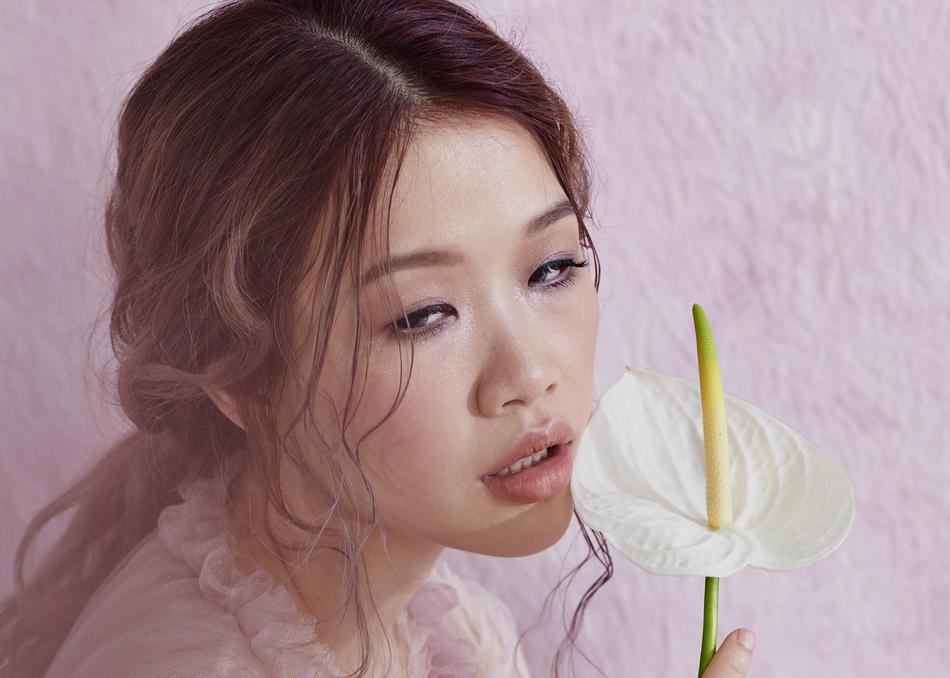 A contemporary pop singer and songwriter with a flair for heartfelt lyrics and inventive production, Linying represents both the tenacity and vulnerability of her own starry-eyed generation in songs about coming of age and coming to terms.
Upon receiving a chance email from a pair of European house music DJs requesting her vocals to be featured on a track, Linying began writing and singing on toplines for electronic artists. One Spinnin' Records signing and a few months later, she was performing alongside some of EDM's biggest rising stars like Felix Jaehn and Lost Frequencies, climbing the HypeMachine charts with each release, joining forces on a Europe-wide tour and boasting songs that have since racked up over 50 million plays.
Linying's debut EP, Paris 12, premiered on DIY and cinched the #1 spot on iTunes Singapore the day of its release as she embarked on a tour spanning Asia, Australia, Europe and America, sharing festival stages with acts like Radiohead and The 1975 – establishing her as one of the brightest and most exciting acts coming out of Asia.