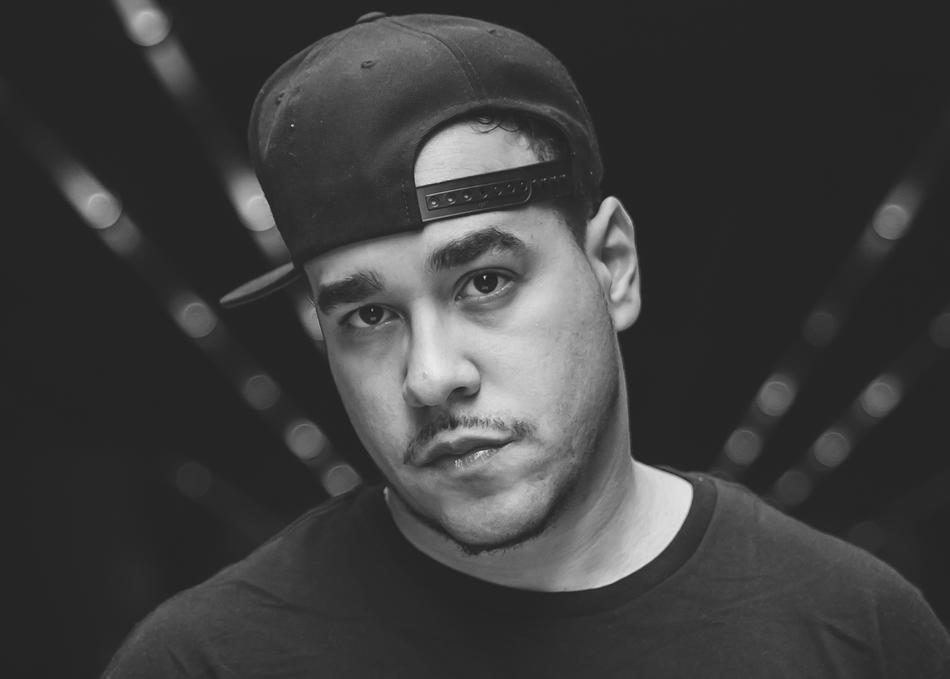 Hip-hop fans may know Rob Markman as an esteemed journalist who has interviewed artists like Kendrick Lamar, Jay Z, Nicki Minaj, Drake and Wiz Khalifa. But now, the Brooklyn native is fulfilling his dream of becoming an artist himself.

Markman's debut rap project, Write To Dream, is an impressive entry into the game with his expert wordplay and vivid storytelling. Tracks like "I Don't Wanna Wait" observes life in the inner city in the way that Nas did on his classic debut Illmatic.

"Fredo" reimagines the classic mob film "The Godfather" and on "Writer" artists like DJ Khaled, Royce da 5'9", DJ Drama and N.O.R.E. praise Rob for taking the leap from journalist to artist; while he still holds his position at Genius.

Since releasing his debut project, Rob has been featured on New York's Hot 97 and Power 105, as well as Beats 1 Radio. He's been interviewed on CNBC and Fox 5, as well. He has performed at Barclays Center with Logic and opened for 2 Chainz on his Pretty Girls Like Trap Music Tour.