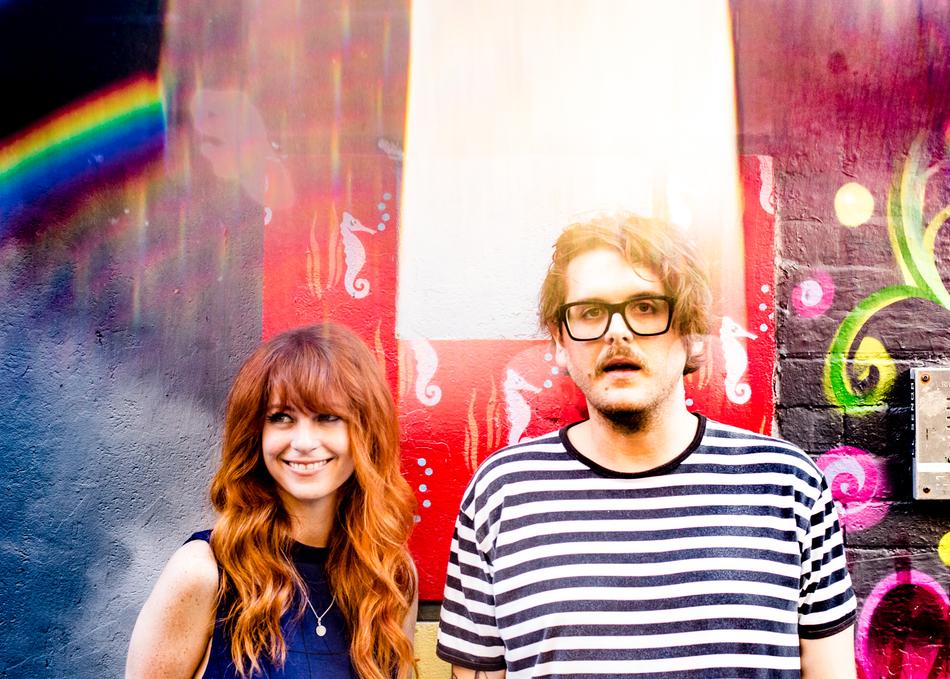 *repeat repeat was founded by Jared Corder — a former punk-rock kid raised on the sounds of Bad Religion & Black Flag. The goal was simple: to make edgy, guitar-driven music that nodded to the classic sounds of Jared's California birthplace, complete with hazy harmonies and surf-inspired arrangements. The problem? The group needed a female harmony singer, and nobody seemed to fit the bill. Things changed when the band's producer suggested that Jared's wife, Kristyn, sing with the band. The fit was natural. Kristyn had grown up in California, listening to '60s legends like the Mamas and the Papas & The Everly Brothers. She quickly completed the band, sharing vocal duties with Jared and serving as the inspiration for much of Bad Latitude — a debut album largely written by Jared during the couple's engagement.