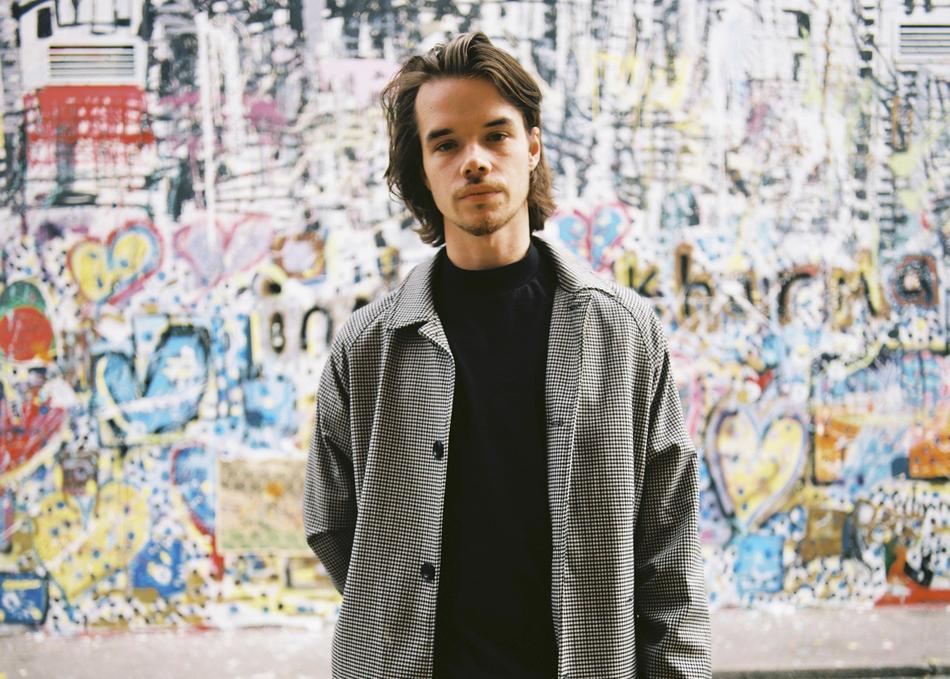 Oscar Jerome - Do You Really

Norfolk via South London's Oscar Jerome has procured quite the remarkable year-to-date. It's been one that has seen the artist score 6Music playlisting for recent single 'Do You Really' (also regularly supported across 1 Xtra, Radio 1 and Beats), sell out London's Village Underground with man-of-the-moment Thundercat in attendance, and make debut appearances in the US with shows as part of BBC's Winterjazz Fest and a headline at New York's esteemed Blue Note. Placing in Jamz Supernova's 'Hot New Artists of 2018' and Clash's '18 For '18' spelled a busy 12 months from the outset and things continue to accelerate through winter and into 2019 - having joined Kokoroko's line-up (Oscar wrote the seven-and-a-half-million-YouTube-streams single, 'Abusey Junction') and just collaborated with producer Catching Flies on the single 'New Gods' (tipped by 1 Xtra & 6Music too), Oscar will wind up the year with a debut headline run the US. Watch Oscar's COLORS Session here, where he performed 'Do You Really.