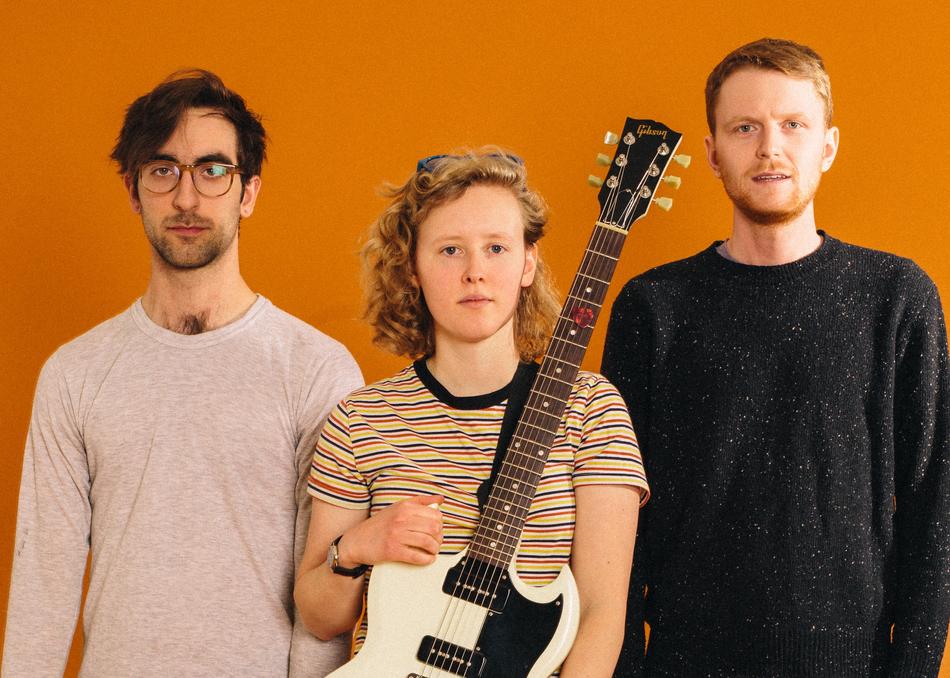 Bad Bad Hats - Nothing Gets Me High

Bad Bad Hats is an indie rock band from Minneapolis, Minnesota. The band consists of Kerry Alexander, Chris Hoge, and Connor Davison. Their music honors classic pop songwriting, with nods to 90s rock simplicity and pop-punk frivolity. Through it all, Alexander’s unflinchingly sincere lyrics cut to the emotional heart of things. The band's sophomore LP "Lightning Round", was released August 3rd, 2018. Producer and collaborator Brett Bullion (who also produced their debut album "Psychic Reader") encouraged the group to record live in the studio, an approach which lends many songs on the record a loose, organic feel. In this spontaneous environment, the music feels as honest and unpredictable as Alexander’s lyrics. Alexander is still writing love songs, ones that recount with cinematic swell the subtle joy and pain of the everyday. Bad Bad Hats has toured the U.S. extensively since 2015, including tours with Margaret Glaspy, Hippo Campus, Third Eye Blind, The Front Bottoms, and more.