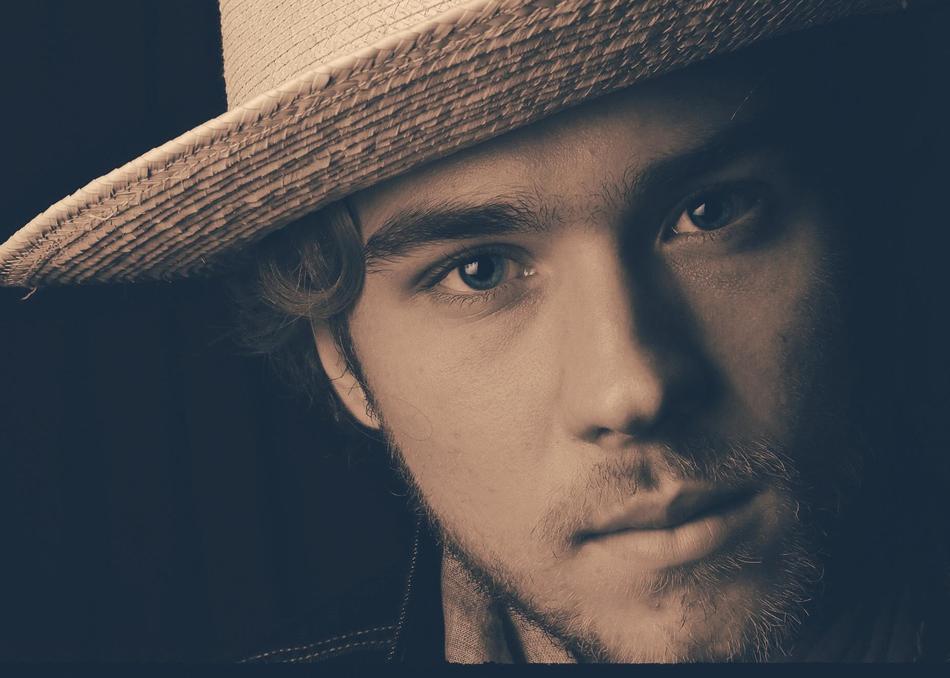 Bill Bentley wrote: "Sometimes when you walk into a club and hear someone new, life starts all over again. All the years between youth and now fly away into the air and the new songs being played promise an endless joy. William Harries Graham does that every night he sings his own songs, and as long as he does that the world will be a fine place to live. To hear him now is to hear it all."
Fresh off a 2018 summer European tour, William's new record JAKES drops in time for SXSW. JAKES is named after the neon sign in the back room of the legendary Continental Club in Austin, TX, where William and his band (featuring Abra Moore, Mike Meadows, David Goodrich, and Andrew Duplantis) play most Wednesdays nights. JAKES was recorded at Wire Studio by platinum engineer Stuart Sullivan. Germany's Blue Rose Records caught William Harries Graham with his band during SXSW 2016 soon releasing his 1st record, Foreign Fields, to Europe. Wired Magazine's listed William as one of “World’s Top Changing Innovator's: 50 People Who Will Change the World. William is finishing his university studies at the University of Texas, Austin in the prestigious Honors Plan II program.