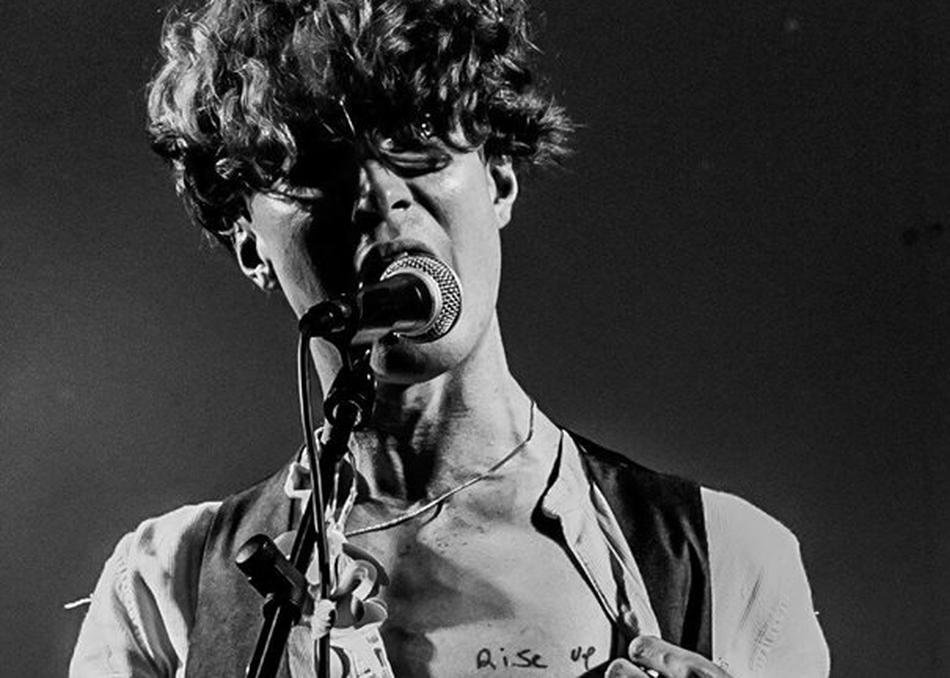 To describe David Keenan’s music, I previously offered this: “Not just another young lad with an acoustic guitar, Keenan is the sound of Tim Buckley and Brendan Behan arguing over a few jars a suspicious hand of cards, and Anthony Cronin and Jack Kerouac furiously try to scribble it all down.” He has grown into the character that he created - the tab-end tapping corner boy with the poet’s soul.

At odds with the music of the age, compressed as it is to an inch beyond its death, Keenan’s music beguiles you in, his lyrics akin to half-remembered barroom wisdom, that, days later, suddenly makes epiphanic sense. His art remains in a constant state of flux, whether it be sung to an acoustic guitar, delicately played with the small string section currently known as The Organics – navigating the hitherto unexplored hinterland between Nick Drake and Seán Ó Riada - or unleashed with his raucous Unholy Ghosts.

Like Dylan, Bowie or Prince before him, Keenan is almost too prolific, songs tumbling from brain to pen. By the time you get to hear what he’s doing, he’s already somewhere else.