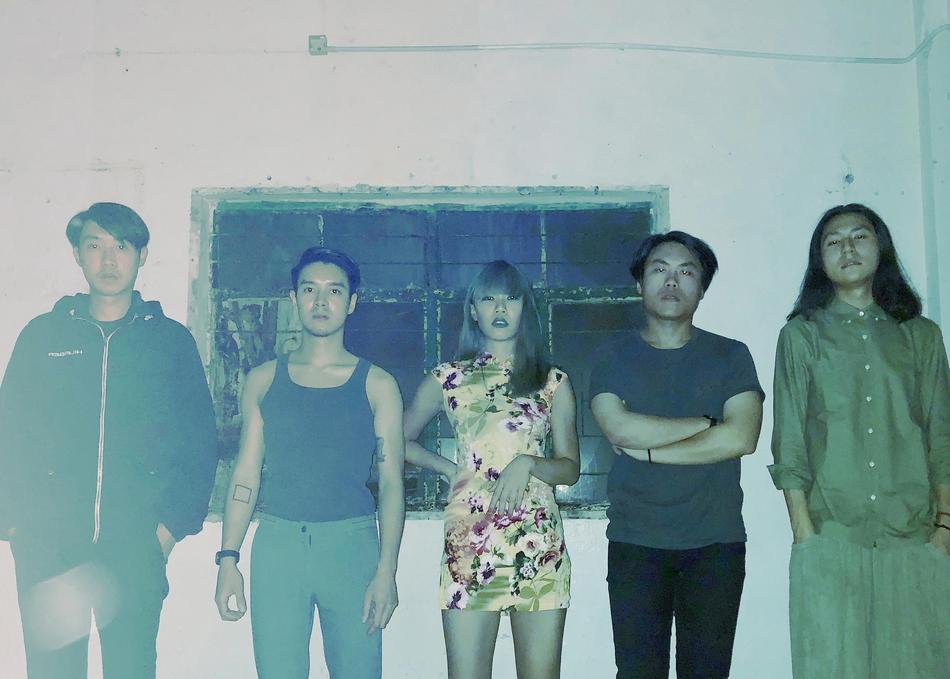 Since the release of the album in 2017, DB went from being an under-the-radar local cult favourite, to slowly reaching out to a more international audience. They were named by i-D, as well as Dazed and Confused magazine, as one of the top 5 bands from East Asia to watch out for. Fueled by a unique blend of unflinching ferocity and poetic eloquence, the band was also featured in the late Anthony Bourdain’s last episode of Parts Unknown, where they were introduced to an American audience.