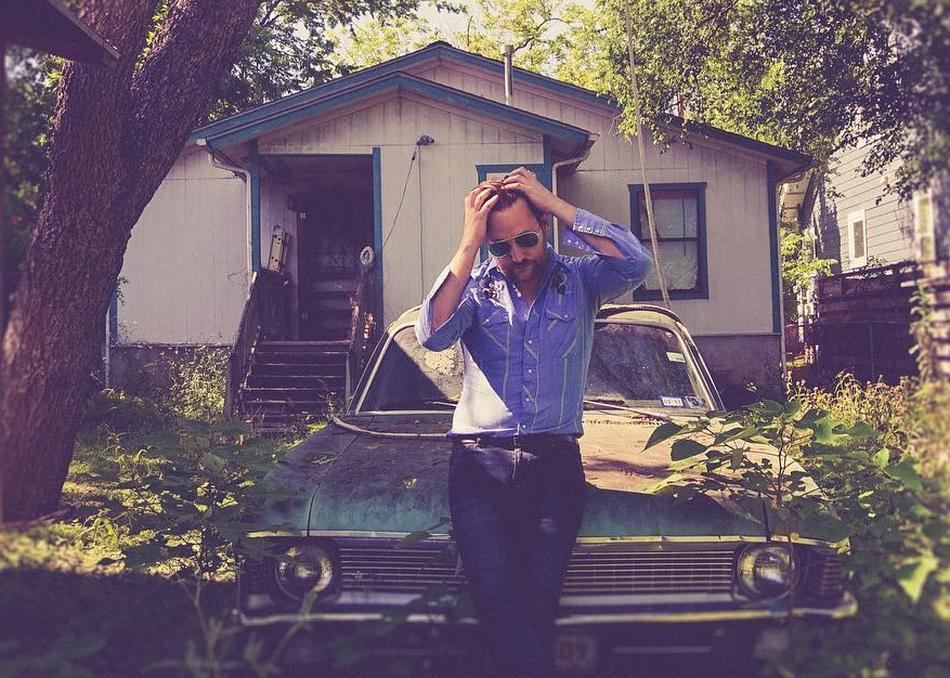 Otis Wilkins is the moniker songwriter Taylor Wilkins uses when he's not performing in his rock 'n' roll band Otis the Destroyer. Inspired by his father's nickname in college, which he then gave to his first pet dog, the name Otis has always been in the family. Strangest Place, released on 8/24/2018, is Otis Wilkins' debut EP. Mostly self-produced, the EP is a collection of songs that took root after Taylor was invited to travel abroad in the fall of 2017 as part of Project ATX6.