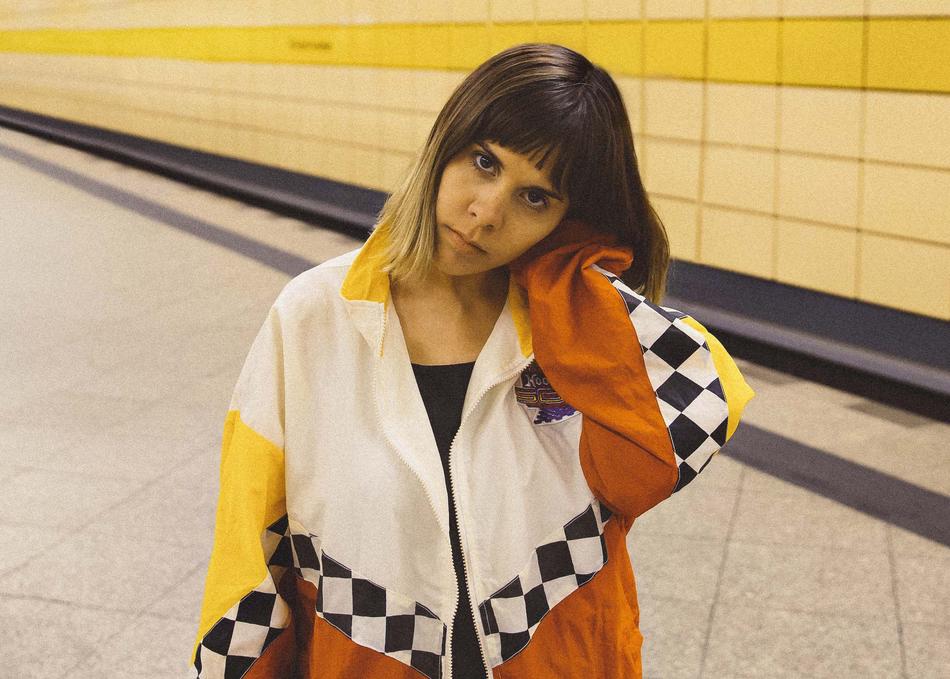 Lucia Tacchetti was born in Bahia Blanca, Argentina.
In April of 2015, she released her first EP ‘Feriado’. The record was three weeks on the second place of the most listened records of Bandcamp Argentina right after Él Mató A Un Policia Motorizado. On the 3rd of March of 2017, she edited her second album ‘Degradé’. With this record Lucia took a 36 shows tour between Argentina, Uruguay and the USA, including SXSW 2017.
Last October, Lucia released a song called ‘Teletransportar” in collaboration with the band Coma Pony from Chihuahua, Mexico. With this song and the rest from Lucia’s discography, she reaches 1M streams on Spotify.
On September 2018, Lucia released her third studio album called 'VOL.3D', produced by Juan Stewart in Buenos Aires, Argentina and mastered by Greg Calbi in Sterling Sound (New York, USA). This record brings a very fresh and danceable atmosphere in Lucia’s discography because of their full electronic instrumentation and pop melodies.
She will arrive at SXSW 2019 with a tour that started in Europe last May (with shows in Spain and Germany) and the Latin American leg with shows in Argentina, Chile and Perú.