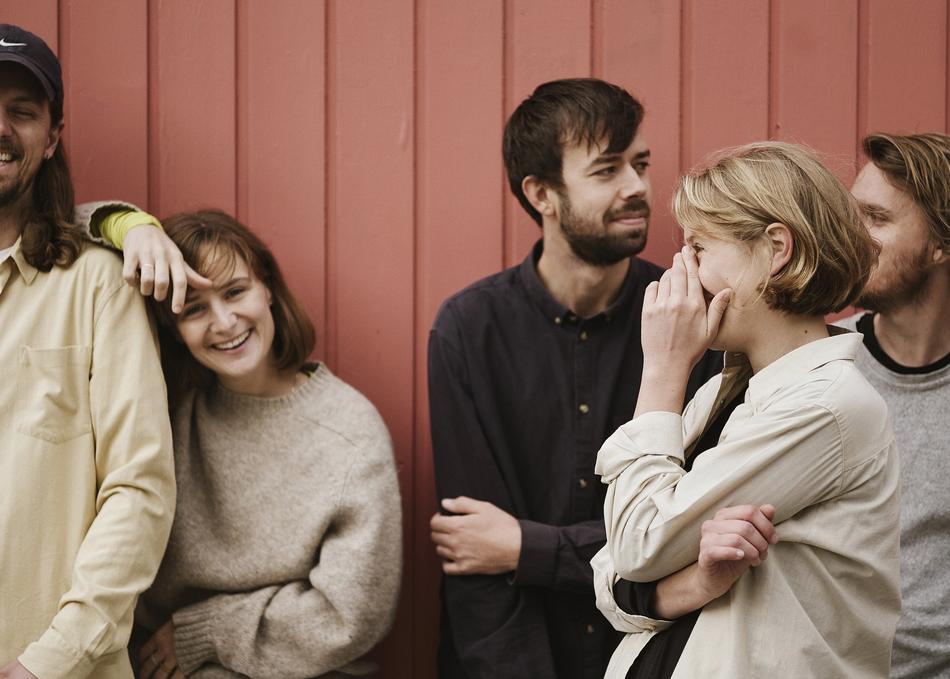 They released their debut album Heba in February 2017 on Bella Union, and it received a glorifying 7.8 from Pitchfork. The album and their altogether expression is eclective, overwhelming and intimate and they top it off with a hint of pop music.

Their music and lyrics convey a story that is sensitive and sometimes even heartbreaking, but delivered in a very (sneakily) abstract way, so you don’t really know what hit you, until your lying on the floor grasping for air.

Lowly’s next album "Hifalutin" will be released in 2019.