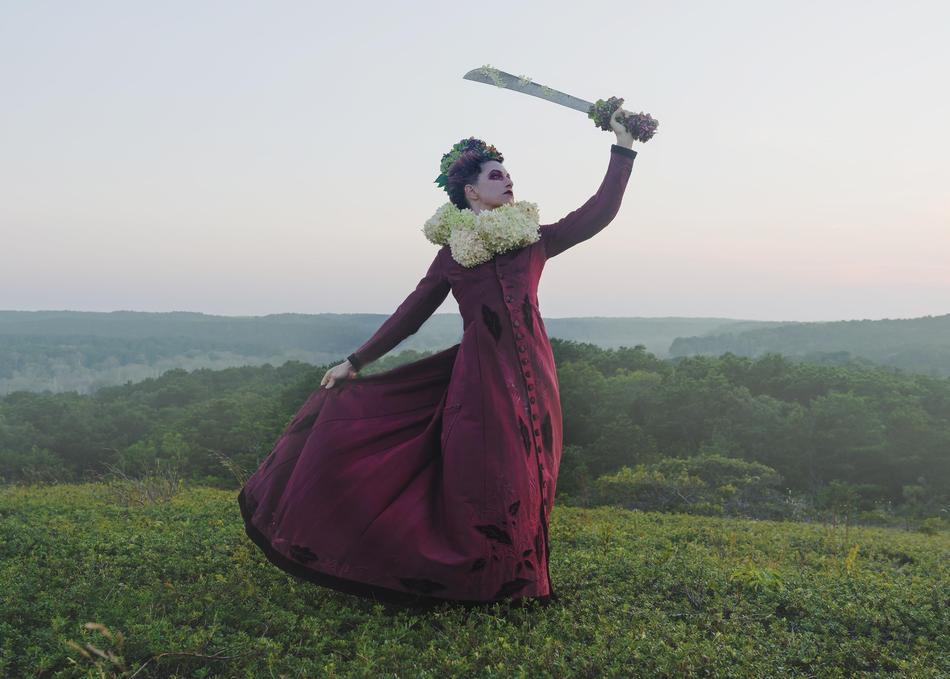 Amanda Palmer - Drowning In The Sound

Amanda Palmer is a singer, songwriter, playwright, pianist, author, director, blogger and ukulele enthusiast who simultaneously embraces and explodes traditional frameworks of music, theatre, and art. She first came to prominence as one half of the Boston-based punk cabaret duo The Dresden Dolls, earning global applause for their inventive songcraft and wide-ranging theatricality. Her solo career has proven equally brave and boundless, featuring such groundbreaking works as the fan-funded Theatre Is Evil, which made a top 10 debut on the SoundScan/Billboard 200 upon its release in 2012 and remains the top-funded original music project on Kickstarter.

Since 2015 Palmer has used the crowdfunding platform Patreon to fund the creation of her artwork. This has enabled her to collaborate with artists all over the world with over 14,000 patrons supporting her creations each month. Palmer will release her new solo piano album and accompanying book of photographs and essays, There Will Be No Intermission, on March 8, 2019, followed by a global tour. The album is a masterwork that includes life, death, abortion, and miscarriage among its tentpole themes.