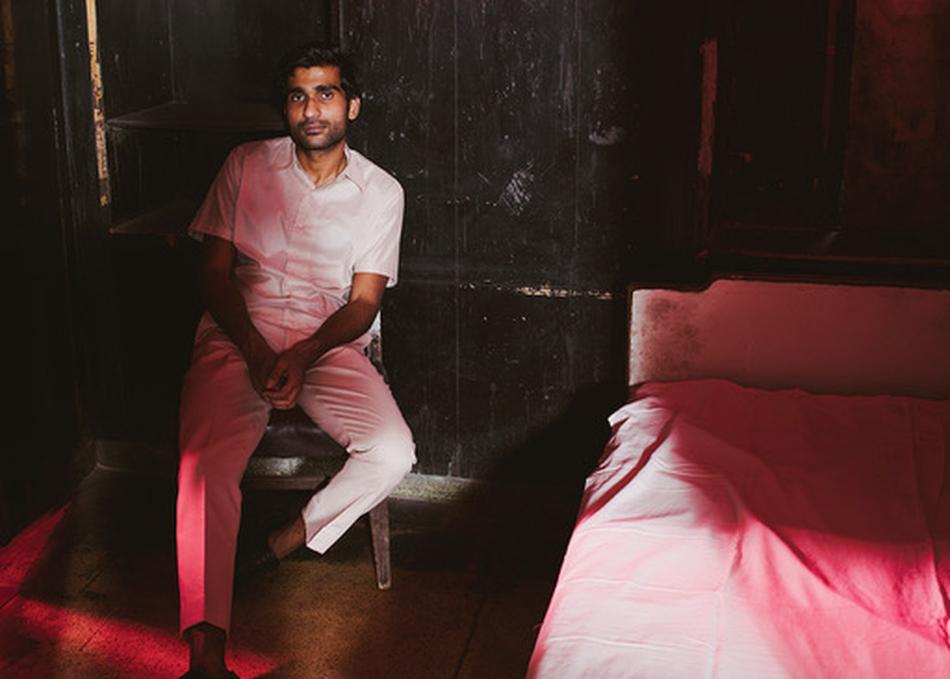 Named "Best of 2018" by both Apple Music and Indie Shuffle, Prateek Kuhad's cold/mess EP has garnered a slew of international accolades and inspired a growing global fan base. Wild Honey Pie summoned, "Fans of Passenger or Destroyer, listen up: we’ve got your new favorite artist. His name is Prateek Kuhad." Indie Shuffle said, "It's music that one day I'll probably call 'life-changing,'" and GQ India called it "the only album to stream this month." Fans agree - the EP topped the iTunes India all-genre album chart upon release, and the video for title track "cold/mess" received over 1 million views in its first few weeks. Playing to thousands at festivals and solo auditorium shows across India, Kuhad will head out on his biggest tour of North America in March, kicking off at SXSW and playing across 14 markets from LA to Toronto.

Kuhad's 2015 debut LP, ‘In Tokens and Charms,’ prompted glowing features and reviews and cemented his status as a breakout star not just in his native India, but around the world. Kuhad earned an MTV Europe Music Award, Indie Album of the Year honors from iTunes, was crowned Best Pop Artist at the Radio City Freedom Awards, and more.
www.prateekkuhad.com.