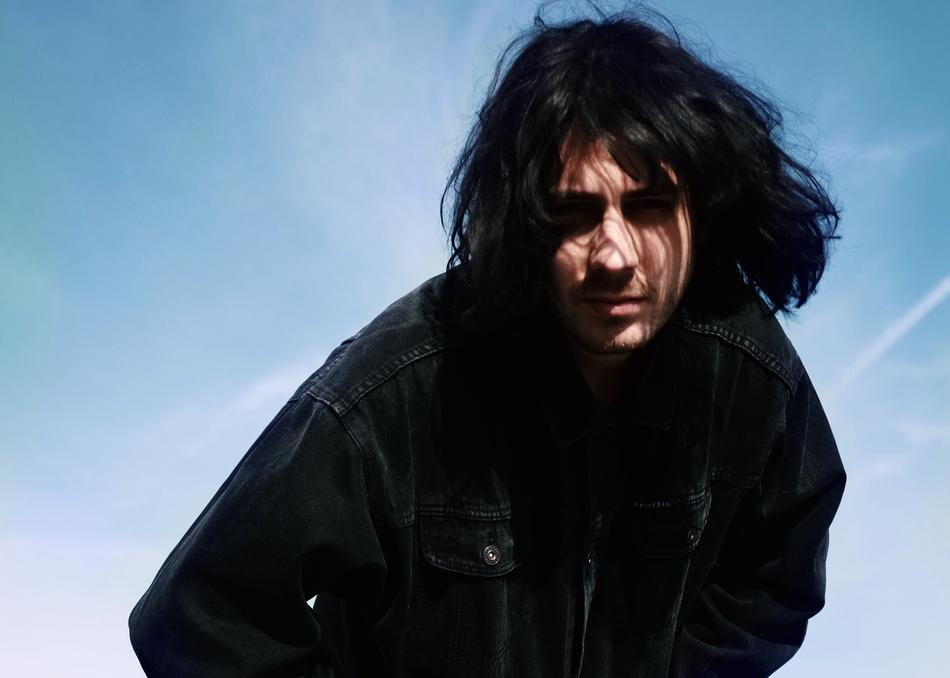 Vlad Holiday began his career at sixteen by dropping out of high school to tour the US after landing a record deal with his first band. He’d only been in the country for six years at that point, having fled his birthplace of Bucharest, Romania after his family received death threats from their government. Fast forward years of touring, writing and recording with multiple bands, Holiday landed in the Jersey City art scene and started to release music under his own moniker.

With a downtown NYC lo-fi sound, written and recorded at his studio in the heart of historic Greenwich Village, Holiday is working towards his upcoming, currently untitled debut album. NYLON declared his debut single Quit Playing Cool as “Uniquely self-aware and poignant.” A feeling that Holiday ironically fights against in his second track Children, which romanticizes the innocence of a less self-aware time. “Lie and say this world is fine / That we will be alright,” he sings in this melancholy, nostalgia driven track. Holiday’s latest “Like in the Movies” was featured on Spotify’s New Music Friday and New Indie Mix playlists.