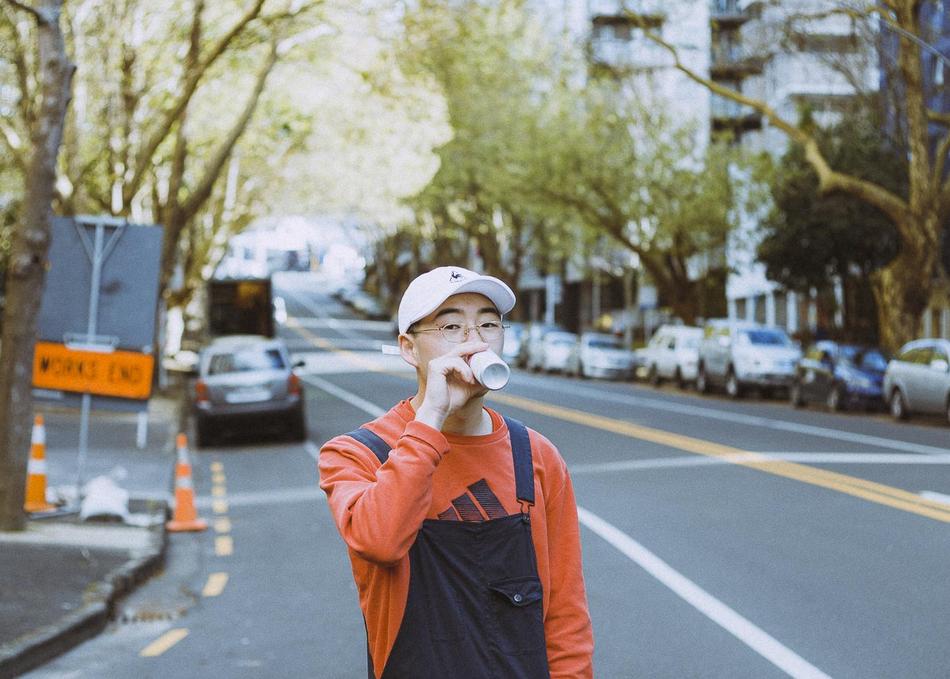 Hailing from Auckland, New Zealand, Hans. is part of the newest wave of exciting Korean artists and has already been dubbed “One of the rising stars of New Zealand Hip Hop.” By Vice magazine. Having caught eyes with his ‘1995’ EP in early 2017, the supporting video for ‘better’ was premiered via Noisey and caused quite the stir with the quirky dancing and unapologetic plugging of Korea-marts on show.

Backing up this momentum, the sleeper-hit single ‘Froyo’ featuring Clairo was released in September, which now has over 1.5 million streams on Spotify alone. Support slots for Billie Eilish & Rejjie Snow in 2018 along with consistent releases ultimately drew the attention of Red Bull Music who helped bring to life Hans.’ latest acclaimed project; ‘Puddles’.

With his stock rapidly on the rise, watch out for what this young artist does next.