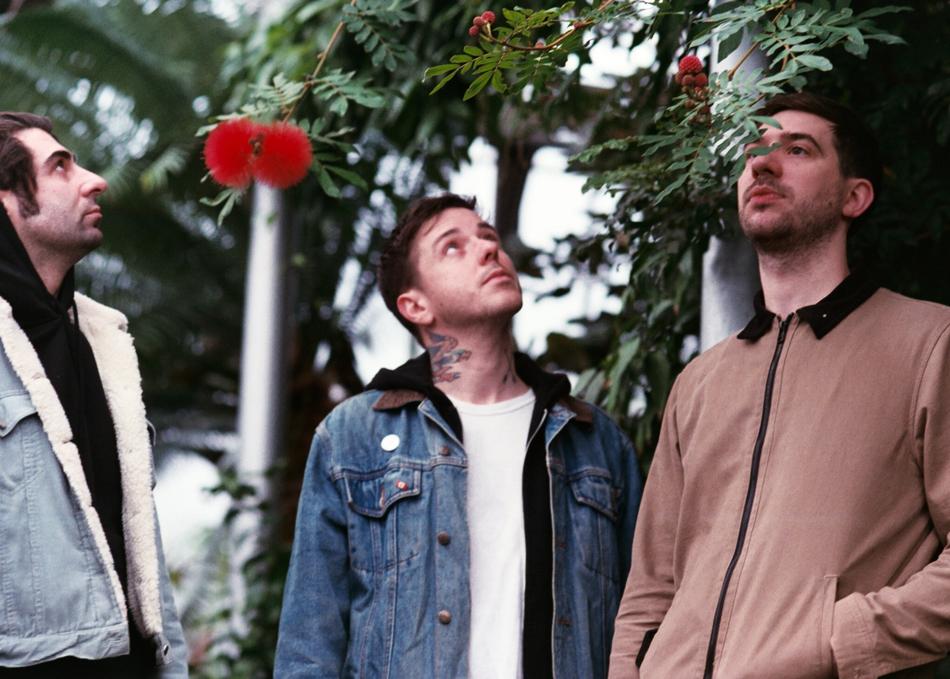 After several long years marked by devastating losses, broken relationships, lineup changes and numerous tours across the globe playing shows alongside bands like Frightened Rabbit, The Cribs, Death Cab For Cutie and Japanese Breakfast, Scottish rock trio PAWS will soon release Your Church On My Bonfire, their fourth album and first full-length since 2016’s Mark Hoppus-produced No Grace.

Rather than let the massively life-altering changes they endured overwhelm them or drive them into silence, PAWS chose to embrace those changes, allowing what came after to inspire a new version of the band reflective of the people they became in the process.

Produced by Andy Monaghan of Frightened Rabbit, Your Church On My Bonfire comes out April 26