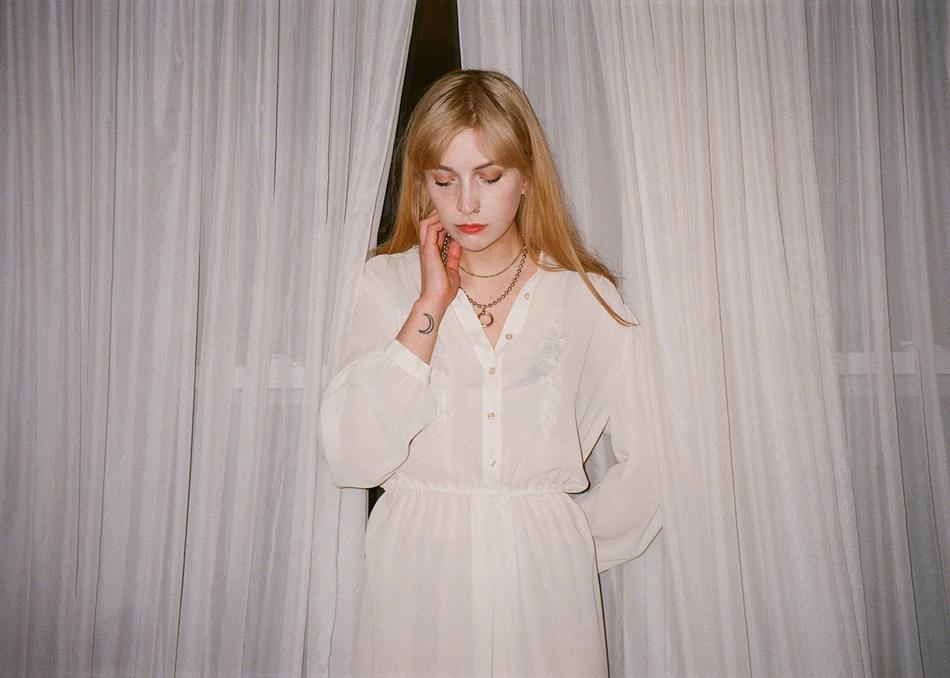 A faint voice and a fervent guitar make their match in a cluttered bedroom, each song finding itself in a growing folder of recordings stamped by initials “L.S”. Ellis is the music project of Linnea Siggelkow. Daughter to a travelling book salesman and a piano teacher, Ellis flips the words from the books she once read, intertwining vulnerable with bold into the songs that she now sings. Having already made her mark as a solo performer in the Toronto DIY scene, the project has evolved into a 4-piece band, inspiring a grittier take on the same solemn refrain.

In November 2018 she released her anticipated debut EP, The Fuzz. The EP arrived following several months of excitement building behind Ellis, who, after generating buzz in her local scene on the back of opening stints with the likes of Soccer Mommy, Gabby's World, Chastity, Palehound, and Free Cake For Every Creature, garnered international acclaim with the release of a series of singles, earning comparisons to Mazzy Star, Alvvays and Slowdive from outlets like Pitchfork, Noisey and Stereogum, who marked her out as one of "a new generation of exciting songwriters."