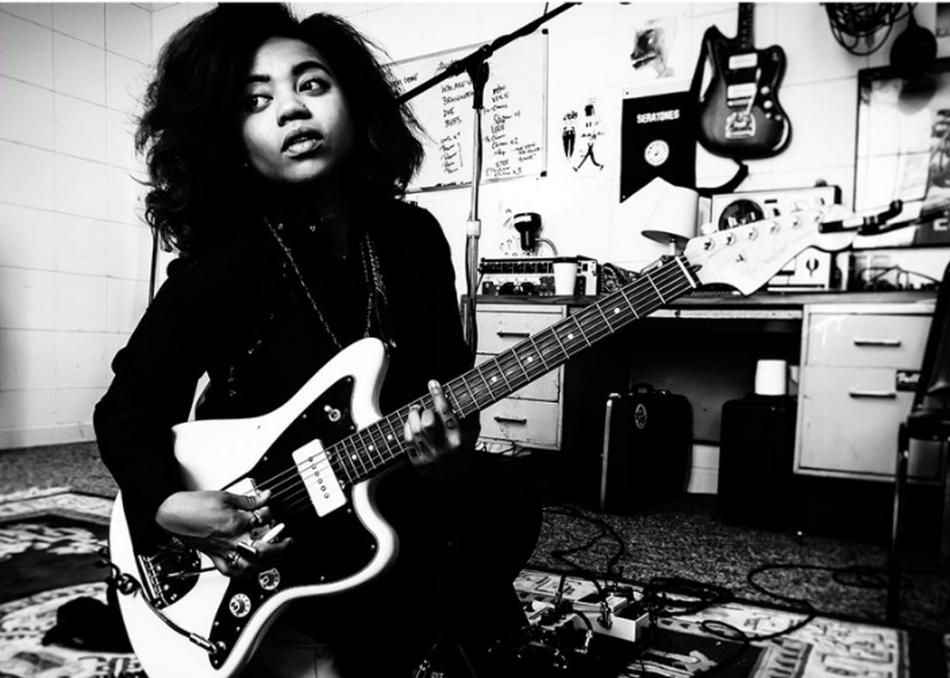 With Joy and Anger: Seratones Return with a Soul-Powered New Sound

Shreveport, Louisiana-based quintet Seratones have put a lot of miles on their tour van since the 2016 release of their acclaimed debut record, Get Gone. The success of that record took the band to new places: touring with Charles Bradley and St. Paul & The Broken Bones, performing on NPR’s Tiny Desk Concerts and CBS This Morning (not to mention lots of festival bookings, including the 2017 Newport Folk Festival), and signing with New West Records.

Singer and songwriter A.J. Haynes calls this “a new season of Seratones.” Returning Seratones members Jesse Gabriel, drums, and Adam Davis, bass guitar, form the kind of laser-focused rhythm section that you only get from bandmates who’ve been playing together since childhood. New band members Tyran Coker, keyboards, and Travis Stewart, guitar, add emotional heft to the groove-heavy new sound. In her acrobatic vocals, which can be seductive and slow as honey or fierce with joy and anger, Haynes showcases the musical inspirations that have shaped her life.