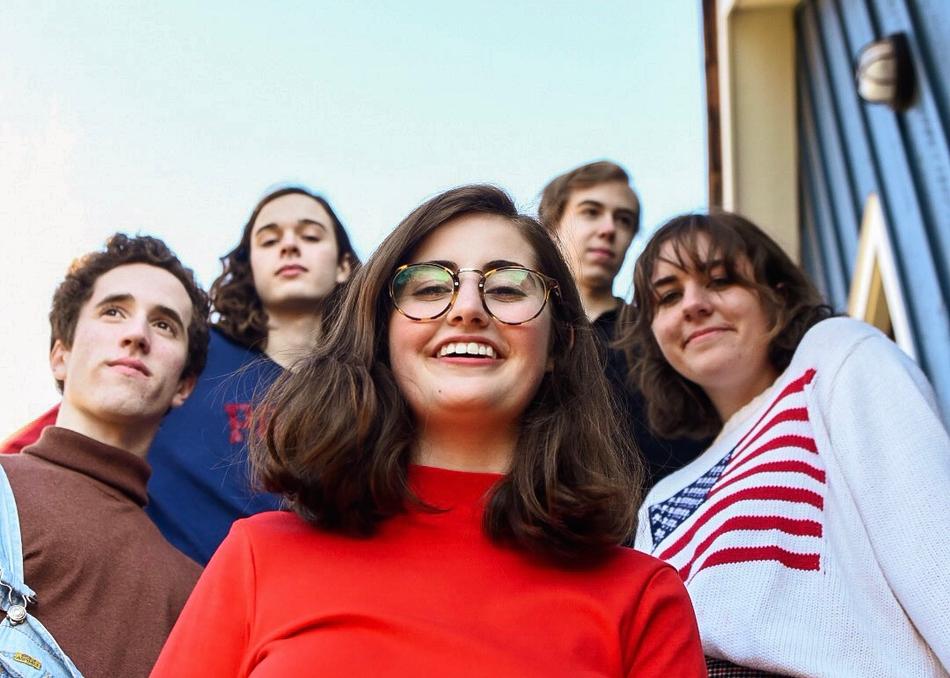 Atlanta-based Lunar Vacation formed in the summer of 2016 as a way to escape the monotony of suburban Catholic-school life. The five members- guitarist/vocalist Grace Repasky, guitarist Maggie Geeslin, bassist John Michael Young, keys man Matteo De Lurgio, and drummer Connor Dowd- began writing and performing in their junior and senior years of high school. Unsure of how to label their fusion of dreamy melodies, surfy progressions, and psych-rock jams, the five-piece has described their music as “pool rock” Their first single, “Anna”, released in early 2017, and the band self-released their first EP, entitled “Swell”, later that year.

They released their second project, “Artificial Flavors”, in 2018, further crafting their sound. After the remaining members finally graduated high school, the five headed out on their first tour as a last hurrah before starting college.

Now, in 2019, Lunar Vacation is working very hard on crafting new tunes and tours as we speak.