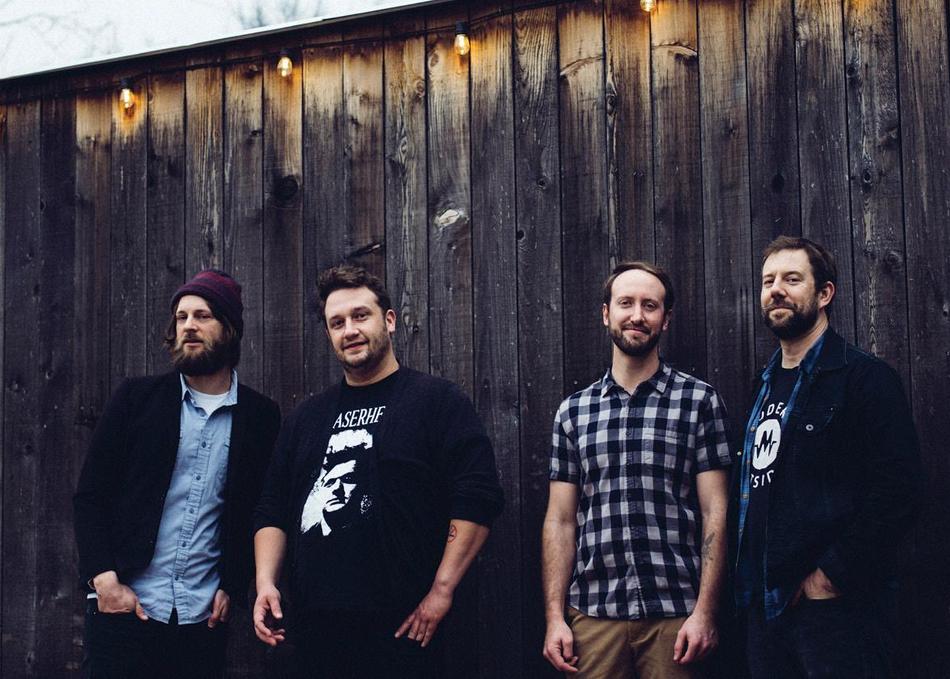 Quiet Company is a band from Austin, TX. Beginning with their first release, Shine Honesty in 2006, Quiet Company has many times been the only rock band in Austin.

On Feb 1st, 2019, Quiet Company will release their 3rd EP since 2017, following up 2017’s raucous Your Husband, the Ghost with what originally was planned to be lead singer & songwriter Taylor Muse’s solo album: On Corners & Shapes.