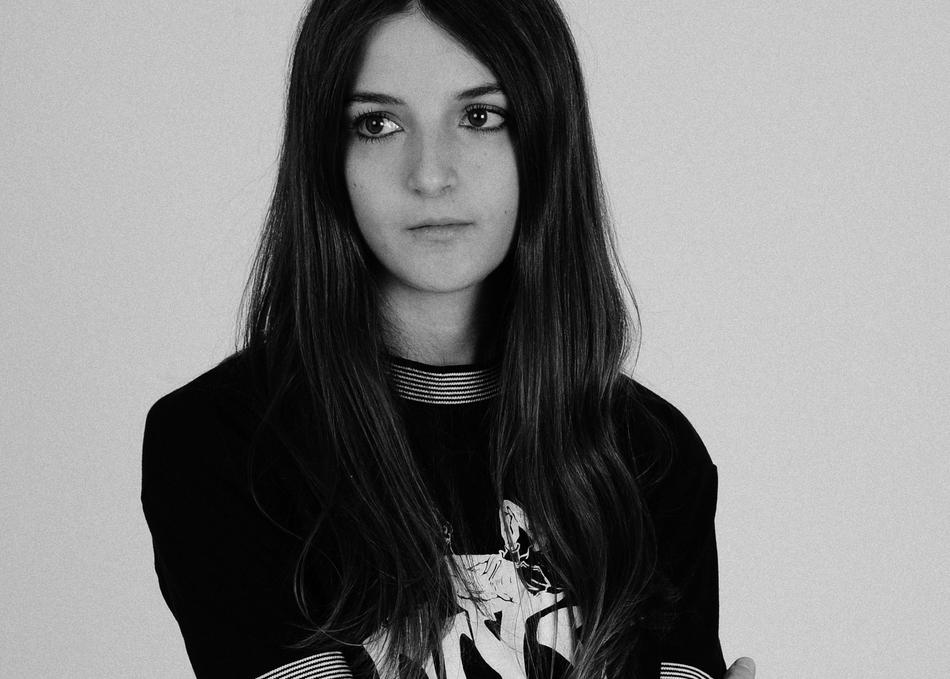 Giungla is Italian artist Ema Drei. Bringing together atmospheric electronics with Ema's guitar work, in turns artfully angular then brashly anthemic and with her passionate vocals - her music is riotous exuberant indie-pop. as dazzling, tricky and bursting with life as the 'Jungle' she named herself after.

Having come to the world's attention with her previous single 'Cold', hailed by The Line of Best Fit as "oozing brash punk charm", Ema spent 2018 working with producer Luke Smith (Depeche Mode, Foals, Anna Of The North).

Since releasing her debut solo single Giungla has quickly established herself as one of Italy's most exciting young artists. Armed with just samplers, an electric guitar and her voice, she has picked up praise from tastemaker sites around the world and Ema's breath-taking and visceral live show have already seen her share stages with the likes of The xx, Foals, Grimes and Battles and graced music events such as Eurosonic, Reeperbahn, Liverpool Sound City, The Great Escape and SXSW.