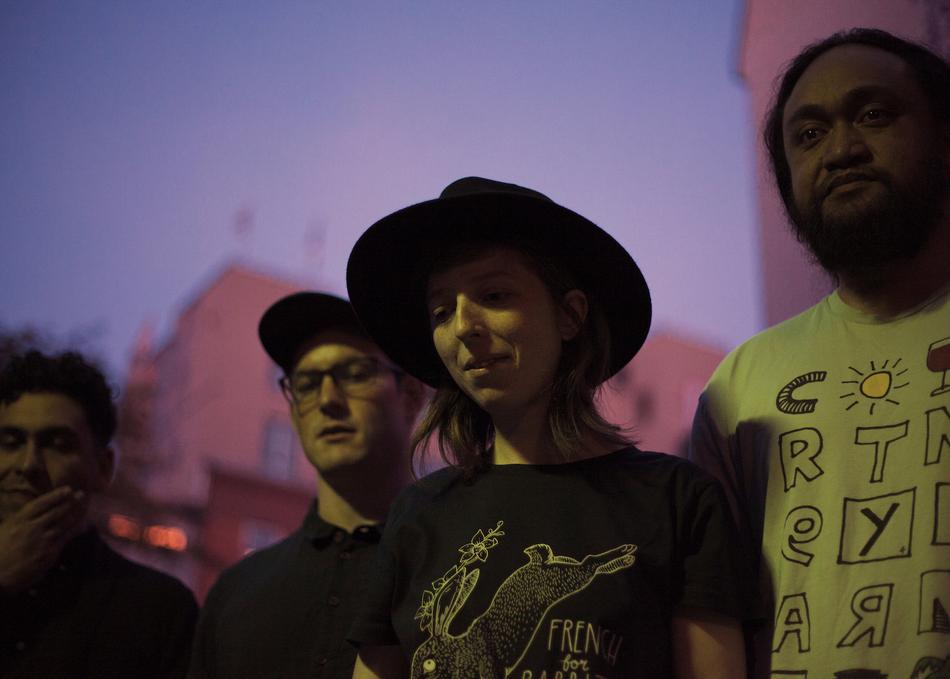 Led by the soft, smoky voiced Brooke Singer, dream pop band French for Rabbits, have been pioneers of atmospheric, delicate dream-pop in New Zealand for six years (taking cues from Cloudboy before them). Now Wellington based, the band started out as duo in the small coastal township of Waikuku Beach and have since received international acclaim for their emotionally evocative music.

Last year, the band toured Europe for the fifth time, released their well-received second album ‘The Weight of Melted Snow’ in New Zealand, were handpicked to open for Lorde and topped 11 million listens on Spotify. They have previously toured with Danish pianist and composer Agnes Obel, and featured on TV series’ including The Vampire Diaries, and Being Human.

Despite creating some of New Zealand’s most hauntingly beautiful music, their live shows are often interspersed with humour, sideways charm and unexpected tangents, being described as ‘able to make a concert hall feel like a living room’.