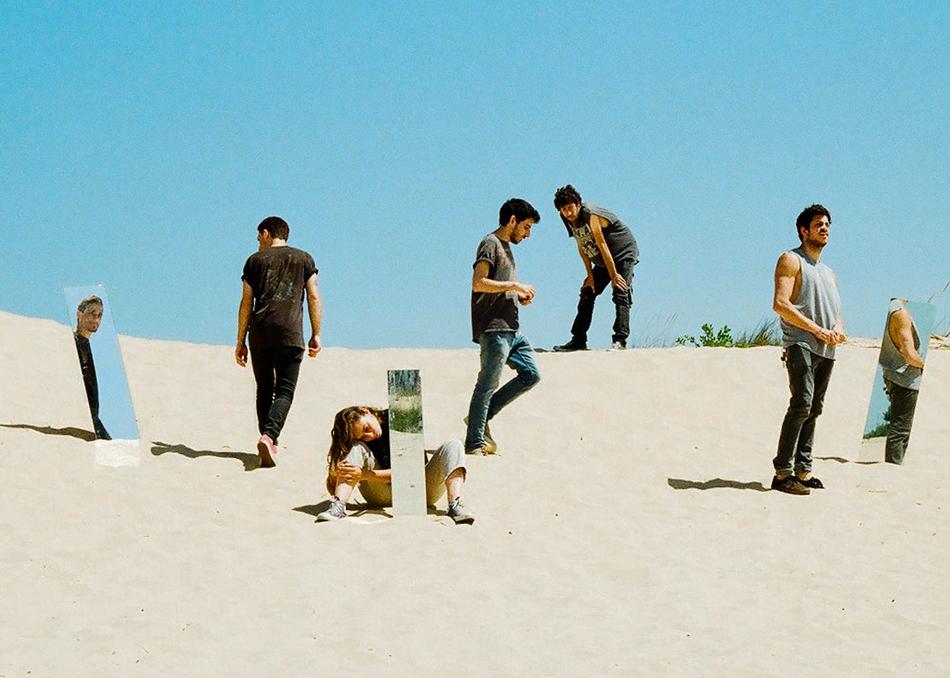 Youthful Tel Aviv quintet Bones Garage marry post-punk aesthetics with surf rock accentuations to create a luscious melodic sound that occasionally threatens to spin out of control.
Formed in 2014 when vocalist Ariel was recruited by the former members of the band Grey (who themselves had enjoyed moderate regional success), the new band wasted no time playing their first show just a few weeks after forming. They haven’t looked back since performing anywhere and everywhere possible.
Don’t be fooled by the band’s relative young age, BG are unafraid to breach heavier topics referencing social justice, the plight of the modern man and basic human emotions. Dramatic, emotional and hard hitting; the ideal soundtrack for a post-apocalyptic party.
The band's debut international single “Birthmarks" is the first single from the band’s full length ‘Massacre/Dance’ that is available in digital via Bandcamp.

The band have played Glastonbury Festival, Great Escape festival in 2017, and play All Points East festival in May 2018. The band is currently working on her second album, "Oi Ma Yeah", which will be available soon.