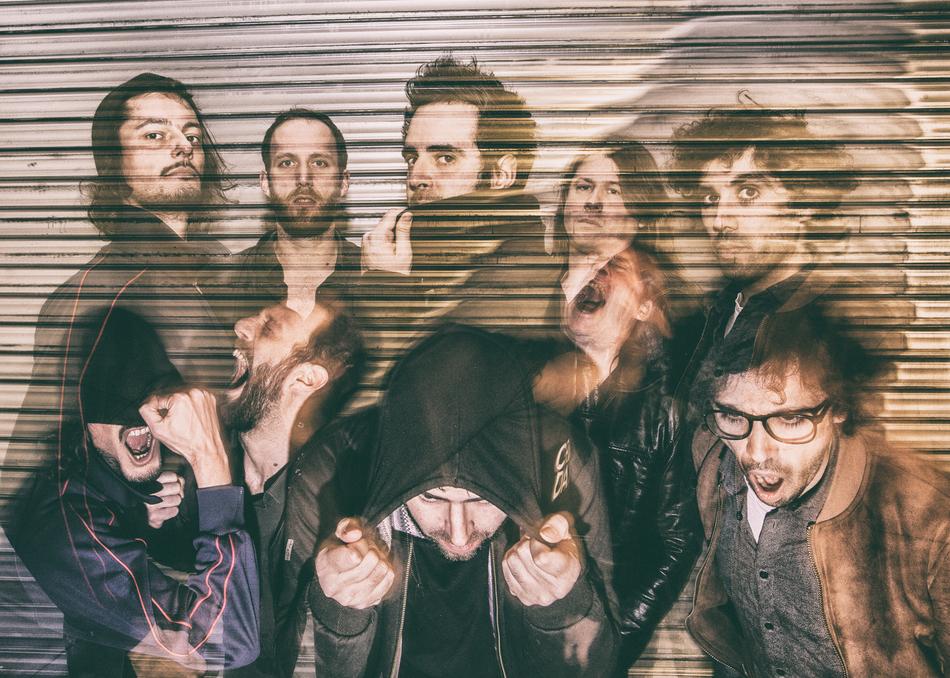 Stuck in the Sound - Alright

Formed in 2002 and introduced to the world by French music magazine Les Inrockuptibles in 2004, Stuck in the Sound are now France’s most iconic indie-rockers. Their first album ‘Nevermind the Living Dead’ (2006) led to a tour of around one hundred rock festival dates ranging from ‘Eurockéennes de Belfort’, ‘les Vielles Charrues’ through ‘to Rock en Seine’. Their reputation was quickly established with the release of their second album,‘Shoegazing Kids’ (2009), which paved the way for a major international tour (France, Switzerland, Belgium, Germany, Austria). With the album ‘Poursuit’ (2012), the band introduced a type of rock music that was less raw, with compositions better arranged and more diverse compositions. Finally,‘Survivor’ (2016) came along and the music of Stuck in the Sound fully assumed the mantle of pop, proffering a well-polished album. The quintet is currently getting ready for its big comeback with new releases coming soon.

Events featuring Stuck in the Sound