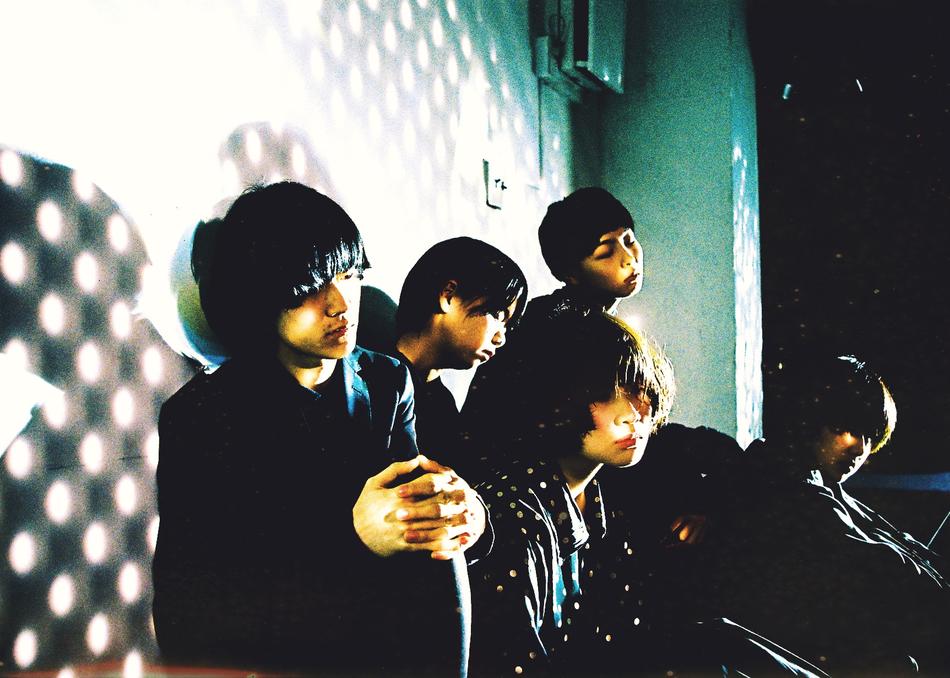 We are STEREOGIRL from Tokyo, Japan ! We started playing the band from 2014. We are putting out shows mainly in Shimokitazawa, area in Tokyo.

We love PUNK and Alternative Rock music from 1980s to 1990s. Just to name a few, we love Pavement, The Smiths, Joy Division, The Stone Roses, and Television.
If you listen to our music, you can feel the vibes of new wave and pretty sure you will dance to it !

We released a mini album in February, 2018 and it is going strong. To be a little more specific, it has sold more than 1,000 units within 3 months. And we are constantly receiving backorders !

We won the audition and played Summer Sonic 2018(http://emeets.jp/). They say that more than 3,500 applications came in and we are chosen the last 14 artists for the festival.During the summer, we also played OTODAMA 2018 in Osaka.

Enough said for the festivals, we keep playing shows at smaller venues and yes, we are gathering more and more people every time we play in Japan !

So you had better watch out ! Because STEREOGIRL is coming to SXSW 2019 to make people dance !!