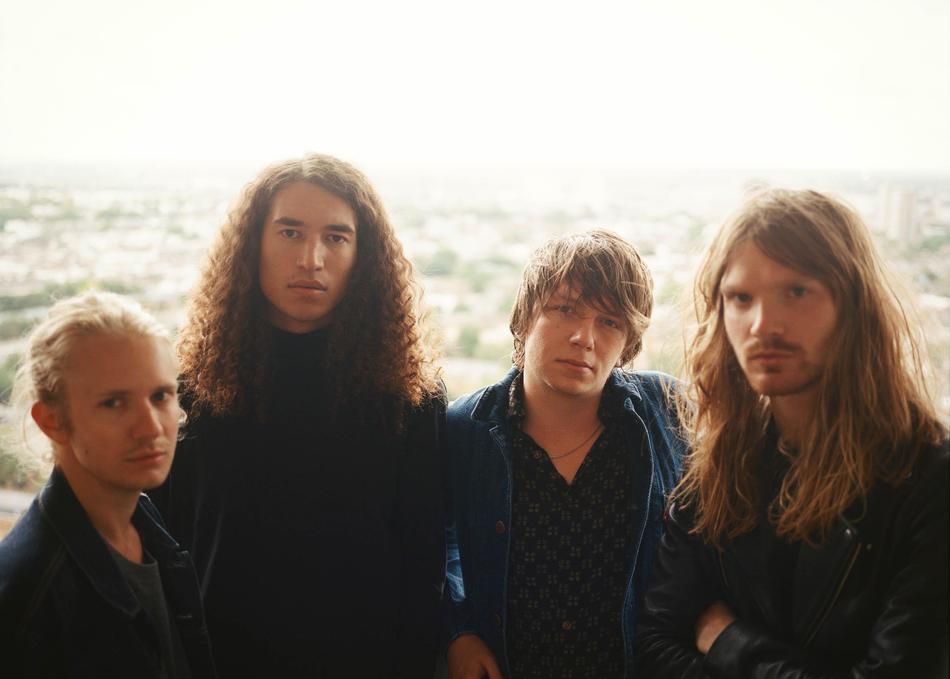 ISLAND - The Day I Die

London four-piece ISLAND are an Alternative guitar band whose history is characterised by old friendships, close bonds, and an almost telepathic mutual understanding. Forming as teenagers when frontman Rollo Doherty’s acoustic bedroom project was treated to the boisterous backing of guitarist Jack Raeder, bassist James Wolfe and drummer Toby Richards in a dingy windowless practice room where they began to shape a sound which combined darkly twisting instrumental with a sweetly melodic songwriting nous that belied their age. The quartet released their debut EP ‘Girl’ in late 2015 and its shimmering refrains immediately turned heads. Their follow up EP 'A Place You Like' continued their undeniable rise and further garnered new fans both domestically and internationally. Early 2018 they released their critically acclaimed debut album, ‘Feels Like Air’.
The band’s live show is fearsomely tight and effervescently energetic through years of playing together week in, week out since their youth. Over the course of little more than a year, they sold out all their London headline shows including the iconic London KOKO and Scala, and shows at The Great Escape, London Calling and Reeperbahn.