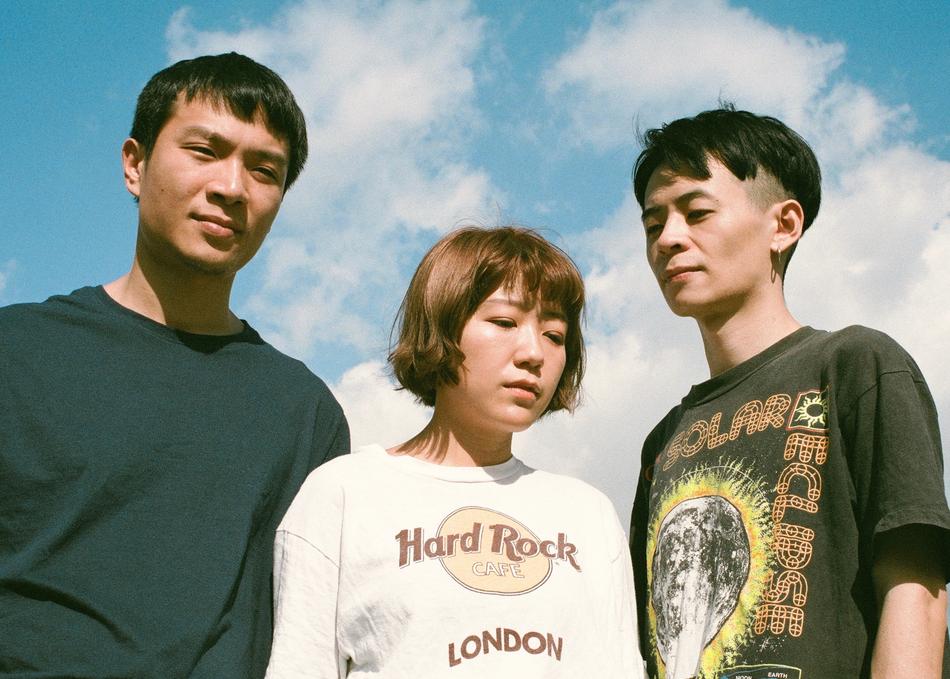 The Fur., an indie dream-pop band formed in Taiwan, which released its debut album 'Town' in September 2018 via Airhead Records (Taiwan) and 2670 Records (Japan).
The Fur. comprised Savanna (Vocal), Zero (Guitar and Synth), and Ren (Bass), the three piece started making music together back in late 2016 when they first produced their first single “Final Defense”.

Interview with The Fur.: https://goo.gl/Jt1zmr

Not only playing concerts in Taiwan, during the spring of 2018, they toured UK and Europe playing at Focus Wales Festival, Amsterdam, Berlin, Lisbon, Porto and finished 2 shows at Primavera Sound (Primavera Pro), Barcelona. They also traveled Thailand in November of 2018 for their album release tour "Time to Fur in Love" which included one show at Bangkok-based Cat Expo 5 Festival. Their adventure to 2019 will continue to the U.S., China, Japan...