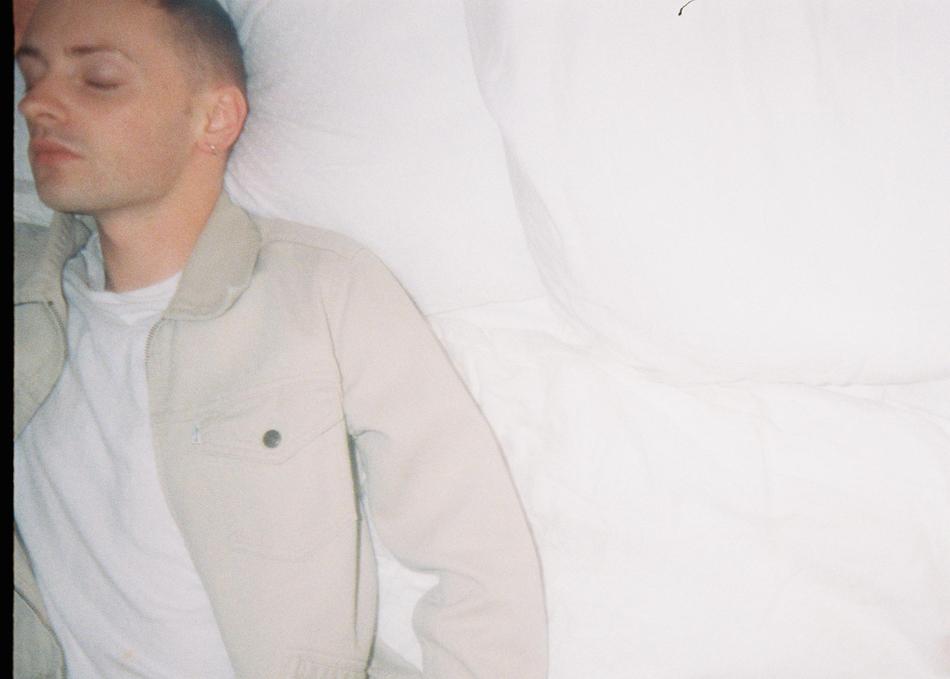 Puma Blue is the alias of producer, songwriter and vocalist, Jacob Allen. Emerging in 2017 from South London's thriving music scene, Puma Blue's debut EP "Swum Baby" picked up plaudits from the likes of Notion, Noisey, i-D, Dazed and the Fader going on to rack up over 6million streams on Spotify alone. Producing the majority of his music in the confines of his bedroom, 2018 saw Puma Blue continue to hone his "voicemail ballads", releasing two singles "Only Trying 2 Tell U" and "Moon Undah Water" via Blue Flowers (Nilufer Yanya, Westerman, Joe Fox) before embarking on sold out debut UK and EU headline tours in February and April respectively.

2018 ended with the release of Puma Blue's most expansive work to date, in the form of 8-track mini-album, "Blood Loss", released November 2nd, again via Blue Flowers. He has since picked up support from a who's who of new music tastemakers in the UK including Annie Mac (BBC R1), Gilles Peterson (6Music), KCRW and NPR as well as the Guardian and NME. In October he embarked on a second sold-out UK run before heading to Asia for the first time to play (again sold-out) dates in Tokyo and Seoul.