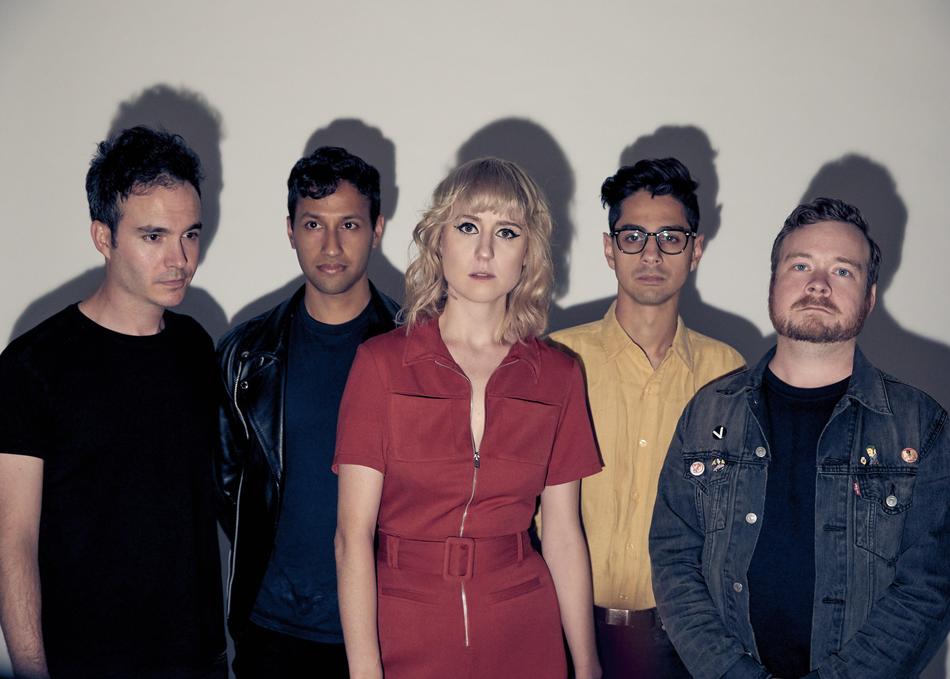 Grim Streaker plays a mixture of snotty, mid-tempo punk of late-70s New York and London, with a dose of the fast, abrasive hardcore that emerged in L.A. and D.C. in the early-80s, alongside a hint of angular, moody post-punk. The band’s sound lies somewhere between that of X, The Fall, Sonic Youth and Fugazi, and more recent acts like Yeah Yeah Yeahs, Surfbort and Downtown Boys.

Singer Amelia Bushell, guitarists Dan Peskin and Micah Weisberg, bassist Bill Dvorak and drummer Piyal Basu formed the band in late 2016. Since then, the group has been making a name for itself in the venues and DIY spaces of Brooklyn, with live shows quickly becoming known for the wild stage antics of Bushell.

CLRVYNT wrote that Bushell was “Courtney Love, Exene Cervenka and Kathleen Hanna all rolled into one, with an alto that cleaves her bandmates’ Adolescents-style tantrums in two.”

Their debut album will be released this Spring.