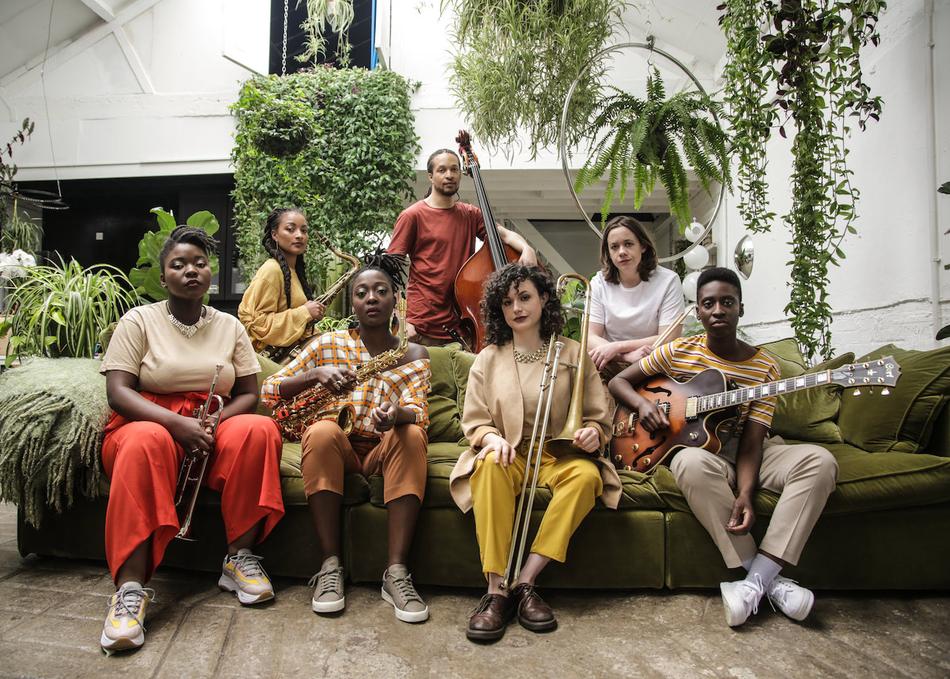 After the release of an EP in 2016, their eclectic repertoire has appealed to the UK jazz scene as well as giving them a presence at rap and pop-focused festivals. They have toured across Europe and the UK and performed alongside top UK jazz musicians such as Nathaniel Facey of Empirical, pianist Zoe Rahman, and supporting Jazz Jamaica at the renowned Ronnie Scott's Jazz Club. Recently signed to Domino records and having performed at Ronnie Scott's, the Barbican and jazz fetivals in the UK and Europe, Nérija are truly part of the buzz.