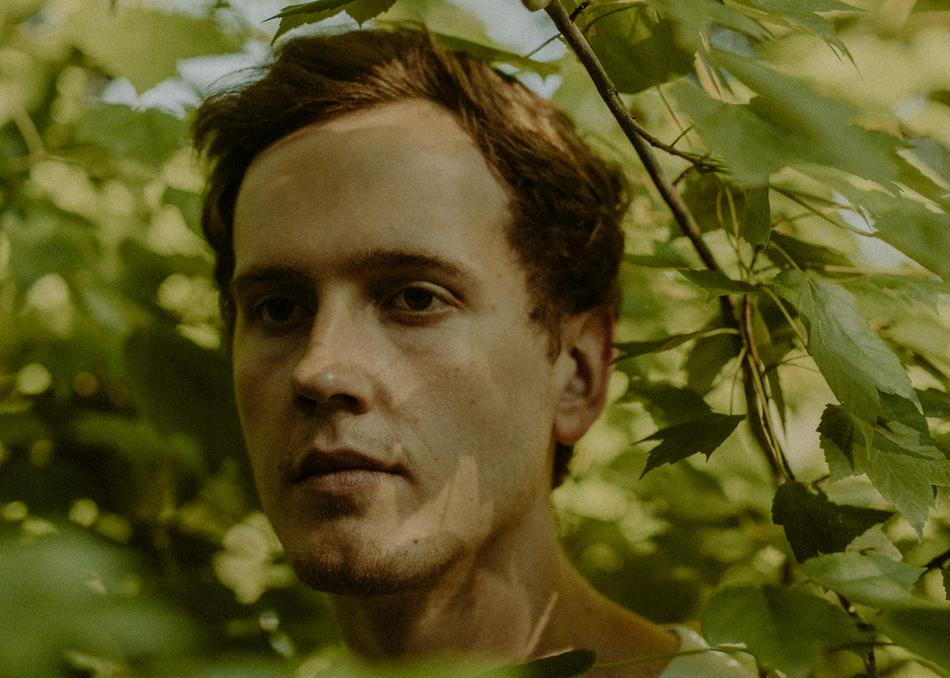 His soul comes alive on the dancefloor. Ascribed as “emotional dance music,” Hazey Eyes calls upon the throbbing heartache of the early ‘00s alt-rock epoch while splicing it with shimmering indie and electronica aesthetics. He pulls on those strings once again for his new EP, Love Lost, an effervescent elixir of gluey hip-hop and mood-based pop-art. Only 22 years old, mastermind Thomas Michel has cultivated 63 million streams on Spotify, so, it’s no surprise he’s landed touring gigs with Shallou and Petit Biscuit.

The new project is Michel at his most vulnerable. Opener “Scars,” featuring Yoke Lore, sees him reveling in the past and its lasting imprint on his skin. “I will always fall hard” echoes one of his most candid lyrics, paired with a glittering, erratic beat to calm his nerves. “Hungover You,” alongside Moli, buzzes the fingertips but swerves more freely between somber lo-fi whispers and the feverish club-rave we’ve come to bask in. The Dresage-featuring “Living Wild” washes over the listener in cool drip-drops, while “Too Young” woos you into a vulnerable state.......................