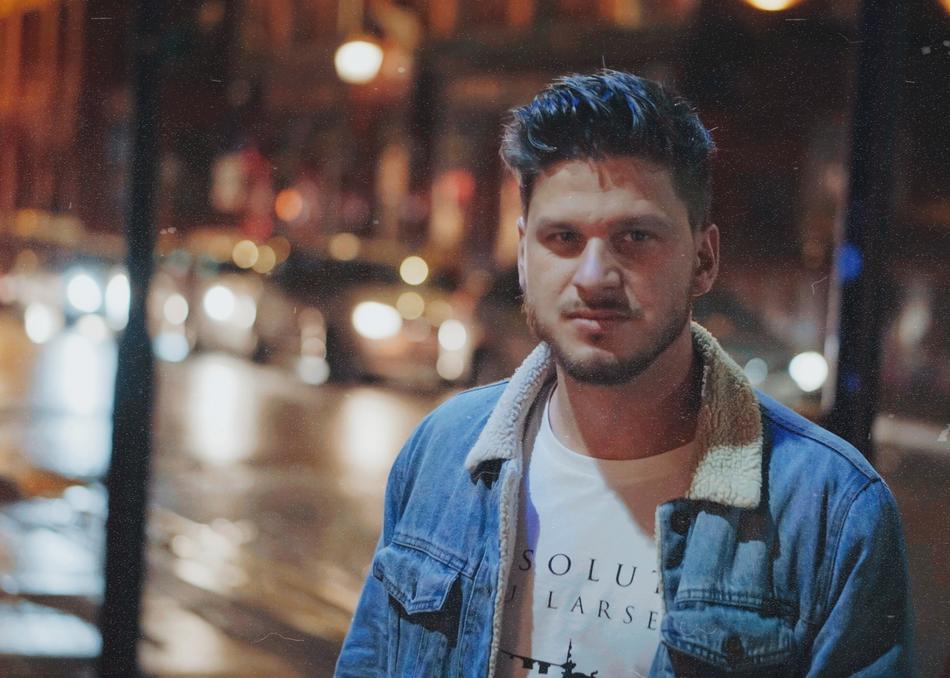 Hailing from Padova, Italy, Damien Mcfly is the moniker behind Damiamo Ferrari, a driven, passionate and charismatic singer songwriter who bridges the gaps between old and new. Captivating audiences with his raw vocals, the timeless vibes of folk and modern sounds of indie his music has taken him to more than 15 different countries playing over 500 shows.

Damien is now working on the release of his new album due in early 2019 with plans to tour UK, Europe, Canada and USA.