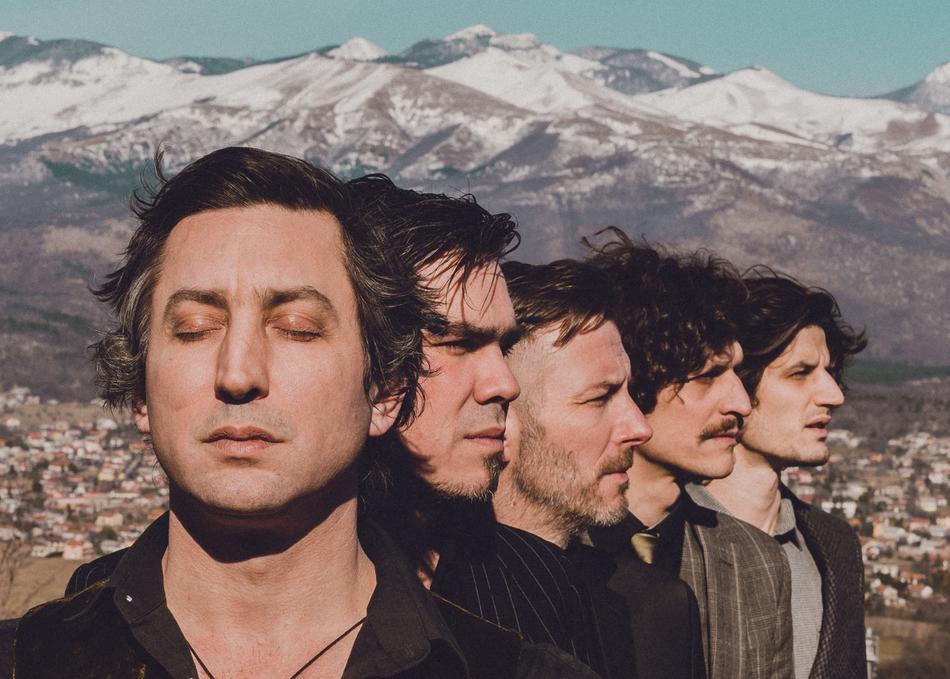 Jonathan is a band of five close friends from Rijeka, Croatia whose paths crossed in 2011. All of them came from other bands with many years of experience but none were prepared for the instant chemistry and ease of making a whole new sound together. The band's name reflects this idea of unity, Jonathan being a metaphorical single person with a blend of character traits and whimsies from each.

Five experienced musicians have ever since been on a mission to tear down geographic and linguistic borders. Jonathan officially appeared on Croatian scene in November 2013 with a single “Maggie” which was an instant hit. Accolades from music professionals and audience were only confirmed upon release of their debut album “Bliss” in May the following year. Jonathan became one of the bands emerging on the regional music scene, being high in quality and most noticeable.

Not keen to confine their music to a single genre, they are quick to point out their past in alternative and punk rock scene. Jonathan prefers to define themselves against other indie bands of today with a sound raw with primal energy and sarcastic lyrics delivered with genuine feeling. Their music is maybe best describe