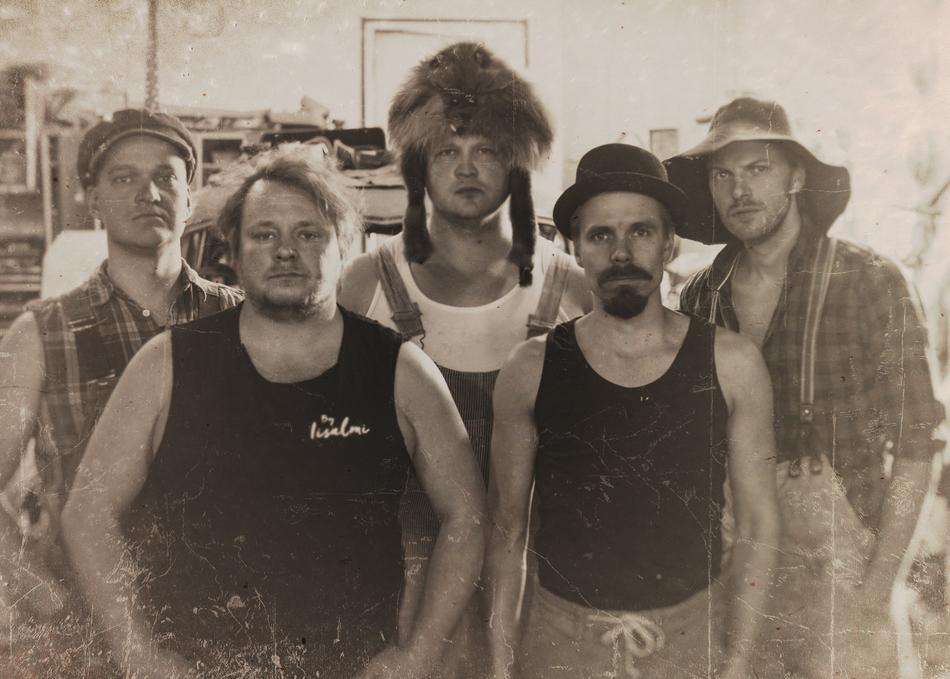 Steve’N’Seagulls is a Finnish band playing bluegrass(ish) versions of classic rock tracks.
Having originally uploaded their hilariously hillbillified but air-tightly played rendition of AC/DC’s “Thunderstruck” on YouTube just for a laugh they found themselves in the receiving end of the shock of their lifetimes in the form of millions upon millions of viewers. They started to think there might actually be something here and ended up with a recording deal with Spinefarm Records.
After dropping their debut Farm Machine (2015) the band played 175 shows, toured in 20 countries and a dozen US states, Mere 16 months removed from the debut, the country dropped the foundations-shaking sophomore album, Brothers In Farms. it conquered the #1 position on the BillBoard Bluegrass Albums chart in January of 2016.
On their third outing, Grainsville, the Gulls’ musical evolution gets more risqué. Instead of just having fun and merriment non-stop, the songs feature influences from World Music, such as Mariachi horns, stomping Balkanite beats and some flashy fiddling.
With another landmark album under their belt it’s time for the Gulls to tour again ‘til the wheels fall off the wagon!