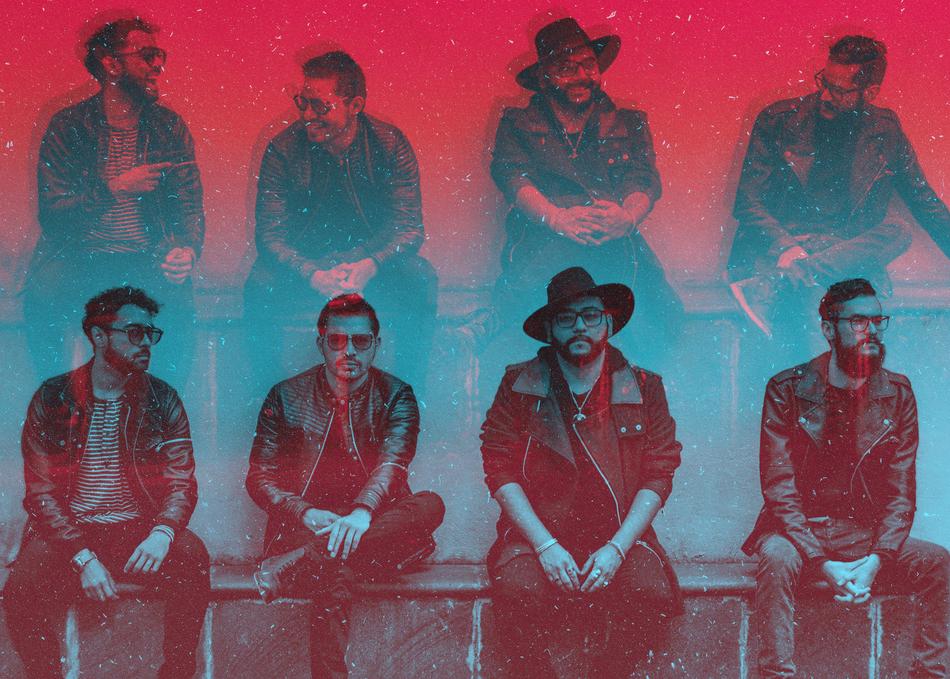 This project called L3ON began in 2013 as a simple band just top lay on the weekends at Xochimilco, place where the barbecue and the trajineras are a common sight.

In 2014, the three lions, Brown, Danny and Shackson recorded their very first video of the first single “Quiero Verte”, shooting scenes at the studio, subway and several locations from the south of Mexico City. It came as a big surprise when the video reached over a thousand views and placed L3ON in the sights of many listeners and new come fans.

It would be in 2015 when Axel Pa arrived, and that’s how their production started and so, the re-recording of almost all L3ON’s songs.

Their desire for playing at bigger stages and festivals was growing on them, so during 2016 and 2017, they put on hold the recordings and went touring all over Mexico City, stage after stage, venue after venue. During these years, L3ON got a larger base of fans.

It was in 2018 where they got help from Julio Navejas, which is the keyboard player of Enjambre, one of the best rock Mexican bands, along Christian Almendares, to finish the final master of the tracks in order to release their brand new album called “Hoy”.