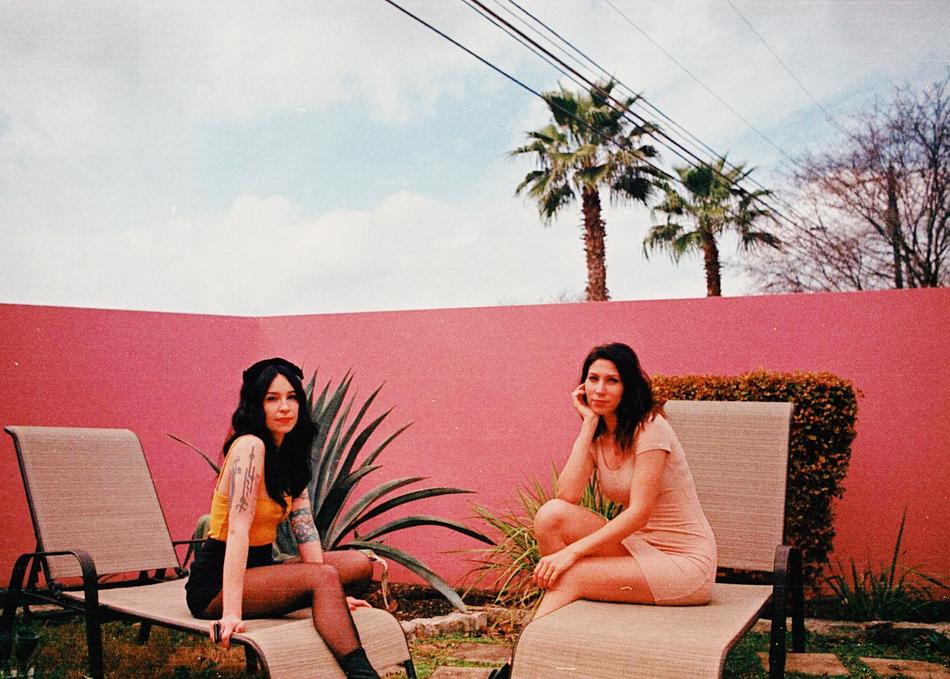 Comprised of two husband and wife teams, Blushing originated in the summer of 2015 after Michelle Soto (guitar/vocals) shared her songs with long-time friend and classically trained vocalist Christina Carmona (vocals/bass). Picking up the bass, Carmona helped to fully flesh out tracks and the two incorporated their husbands Jake Soto on drums and Noe Carmona on lead guitar. Their debut EP "Tether" was self-released in 2017, followed by their EP "Weak" on Austin Town Hall Records in January of 2018. Gaining infectious momentum, Blushing have since been asked to play Athens Pop Fest and have shared stages with the likes of La Luz, Sunflower Bean, Broncho, Snail Mail and more.

Their latest single "The Truth" showcases a growth in the band's expansive, cascading sound laden with ethereal vocals and fervent guitar, simultaneously capable of reining in with emotional and melodic space. Their single comes ahead of their debut full length slated to be released in early 2019.