David Chang is no stranger to media; from Mind of a Chef on Netflix and Lucky Peach magazine, to high profile appearances in the TIME 100, GQ ‘Men of the Year’ and on everything from late night talk shows to Treme and Billions, his provocative world views have consistently positioned him as a leading voice of his generation.

A designer by training and journalist by trade, Scott Dadich’s award-winning storytelling spans many genres, from the written word to filmmaking. As editor in chief of WIRED, Scott redefined the brand and transformed a tech magazine into a multimedia platform dedicated to defining where tomorrow is realized.

In 2016, Dave said goodbye to Lucky Peach and Scott stepped away from WIRED, media posts where they’d built a close friendship over frequent collaborations on thought leadership content for cover stories and live events. Since then both have teamed up separately with Academy Award-winning producer Morgan Neville to create Netflix Original Series—Abstract: The Art of Design and Ugly Delicious—each met with wide acclaim from audiences and critics alike. In January 2017, Dadich partnered with Patrick Godfrey to launch a new kind of design and media firm, Godfrey Dadich Partners, and a year later, in January 2018, Chang opened the doors to his first LA restaurant, Majordomo.

In this session, Chang and Dadich will discuss their creative processes, what it’s been like to bring their narrative styles to premium television formats, and a shared vision for building civil discourse through design, food, and exploration. Don’t miss a chance to join two media trailblazers talk about what’s next—and why. 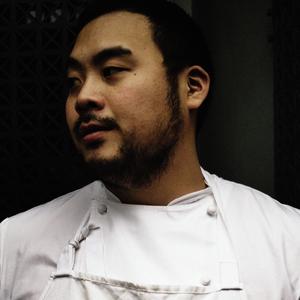 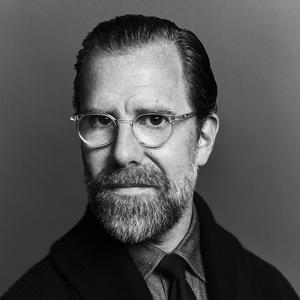