Signing up to speak with Dan Gross is highly recommended if you're interested in music in advertising, music supervision (film/tv/advertising), branded social media content in music, and branded music events.

Dan Gross joined McCann as a Music Producer in 2016. Formerly, he was the Director of Partnerships for a Brooklyn-based media company that created and promoted concerts and music videos. He also worked as an independent music supervisor on films, documentaries and shorts.

Earlier in his career, Dan led the NY-based film, television and advertising licensing team at The Orchard, now a part of Sony Music. He then co-founded his own music licensing company with the Chess family.

Dan is a frequent guest lecturer at NYU.

You can read Dan’s full bio on his speaker page. 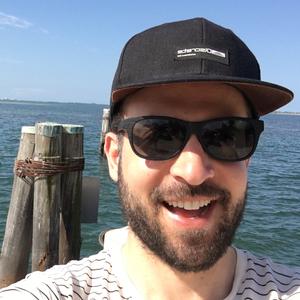